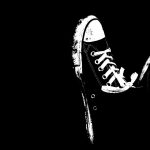 1988’s Willow is a fantastic fantasy film from the mind of one of the greatest (albeit now more infamous) names in Sci-fi when he was at the height of his powers. Written by George Lucas (he did a little movie you might know called Star Wars) and directed by Ron Howard, best known for directing […] 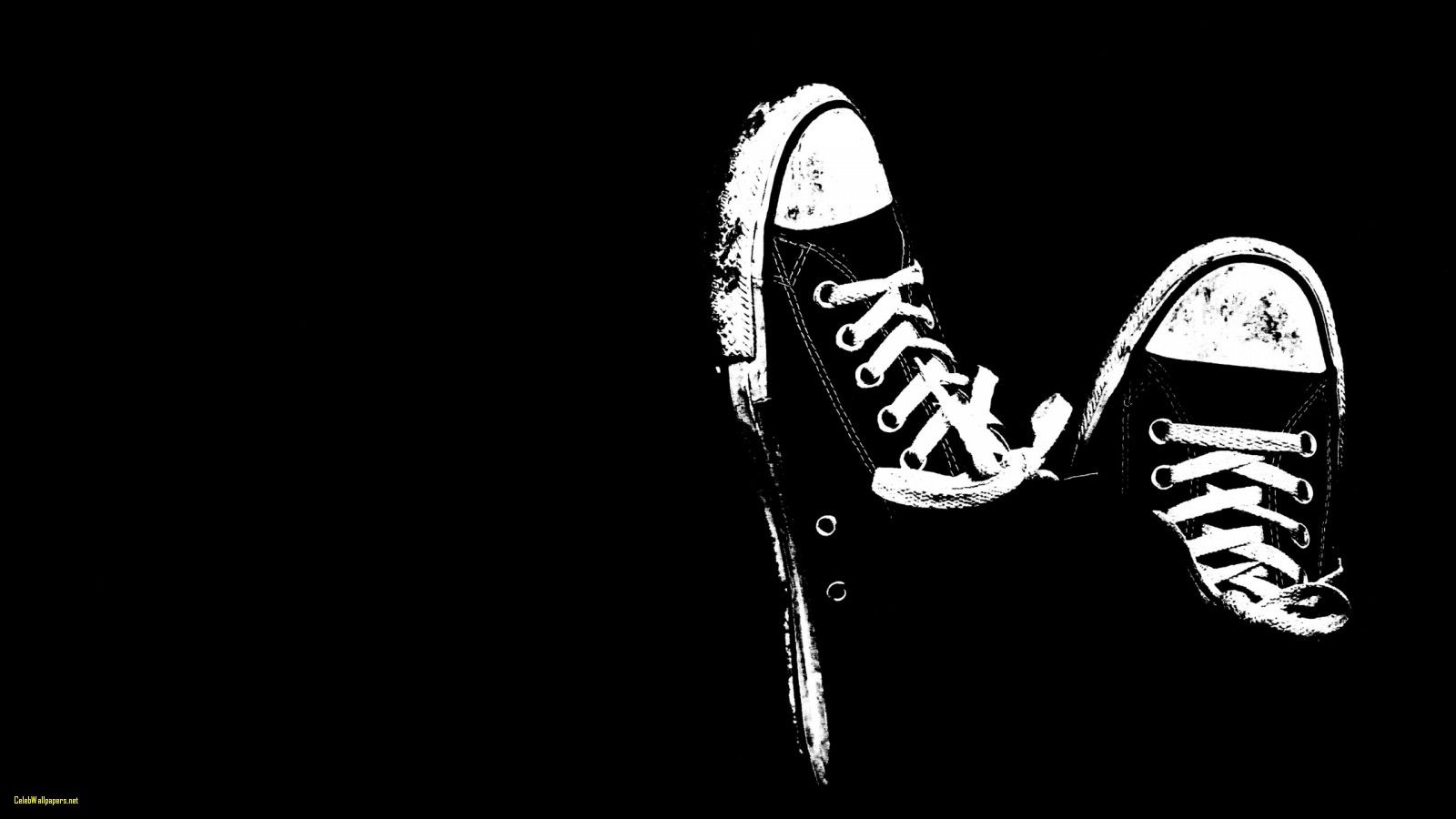