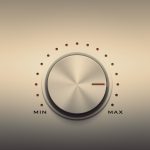 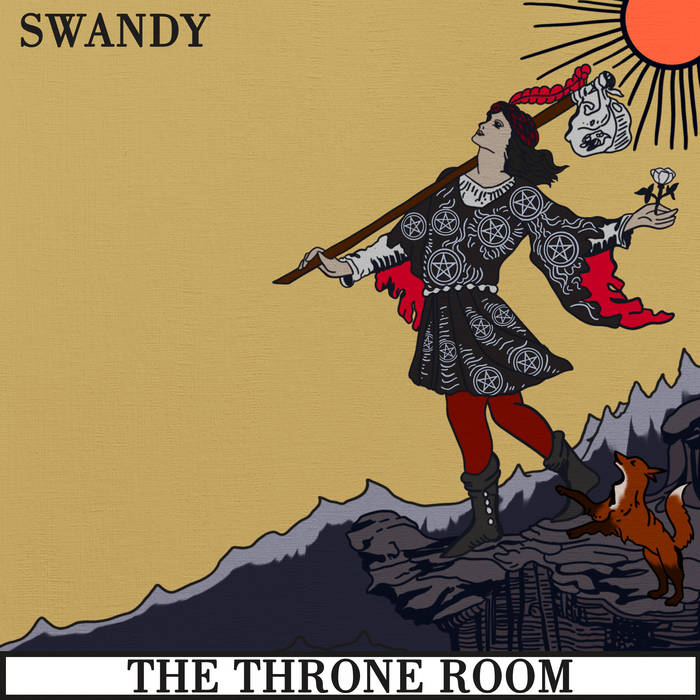 Swandy releases The Throne Room, a refreshing new concept of harnessing the powers of shufflemancy, a form of divination that uses the shuffle option in a playlist as a means of finding answers/guidance.

The Rebel Emperor was the first single from the album, The Throne Room which was released on the 15th of December as a precursor to the album launch on 28 January.

One of the key concepts around the theme is using the album as a shufflemancy tarot deck, while still being able to listen to the tracks to simply enjoy the artistry behind the music itself.

The album features 22 songs, each corresponding to one of the Major Arcana cards in traditional Tarot.

Swandy is the nickname of Louise Eksteen, singer and producer of the electronic/alternative act from Johannesburg, South Africa. They have performed with the likes of Boo! and Bye Beneco.

Swandy’s debut EP, The Second Shift, was released in 2019. 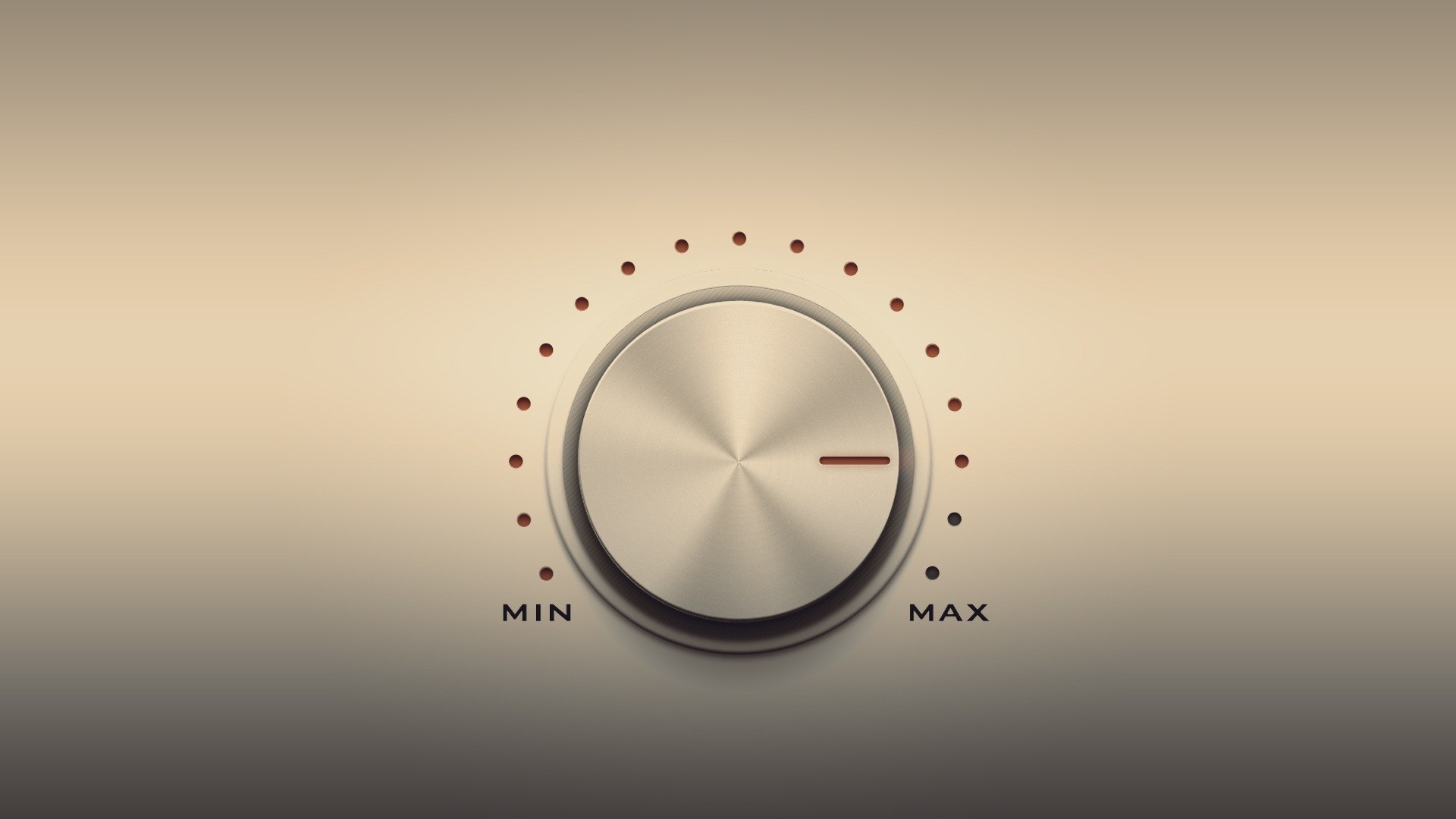 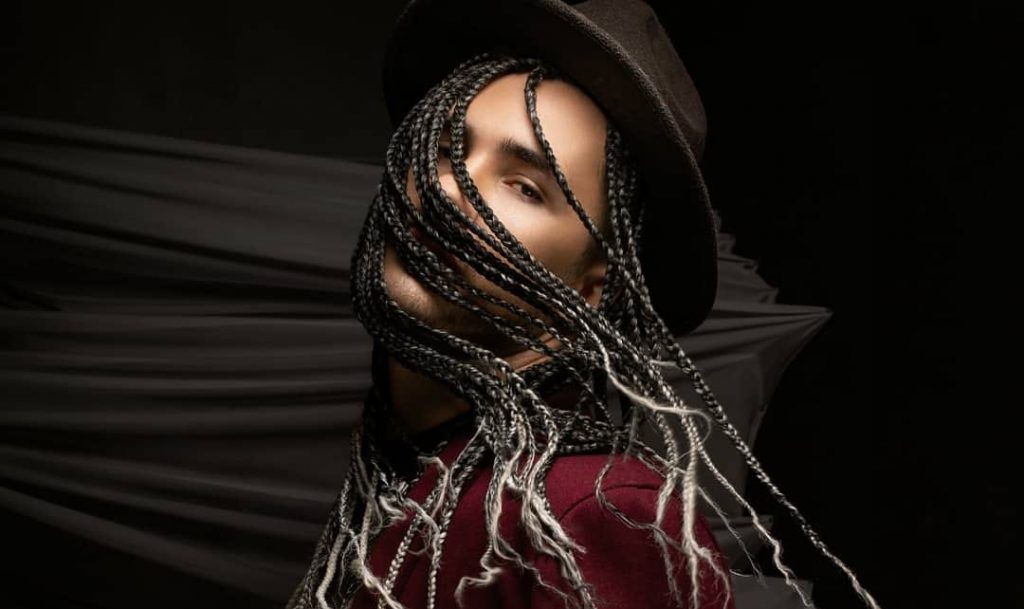 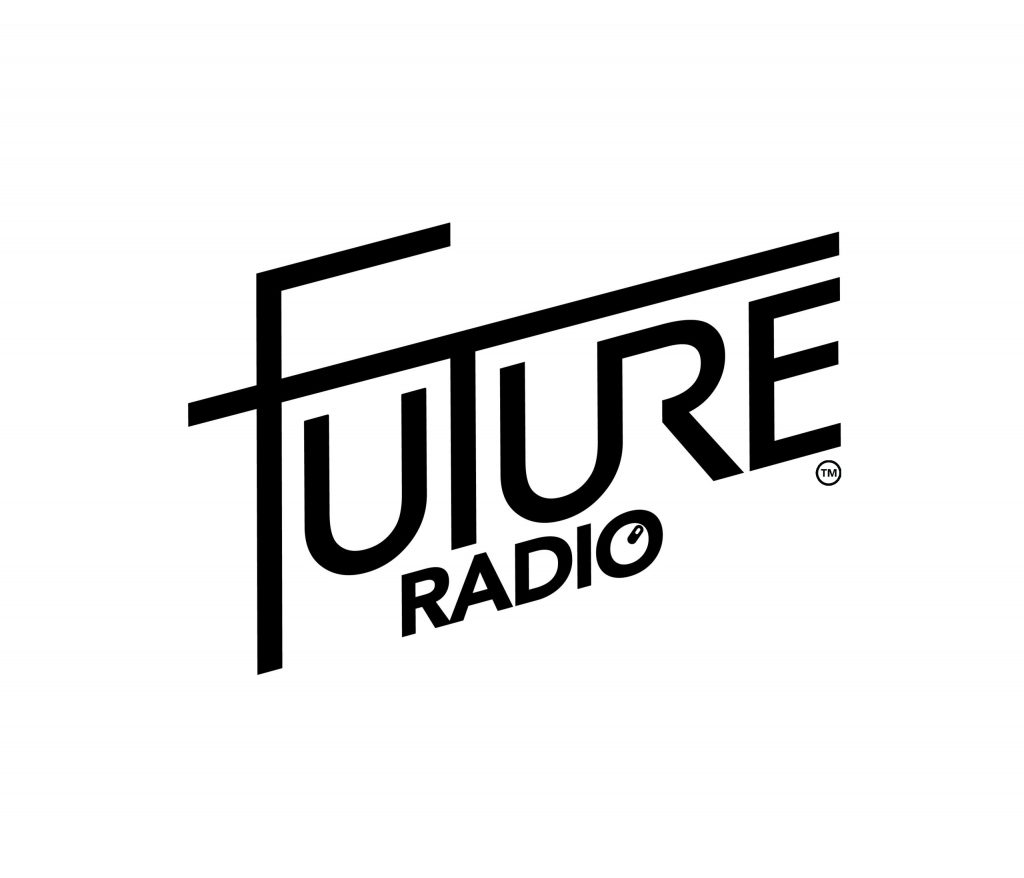