Normally this would happen at a bar, we’d have a few drinks, lean in and try to talk over the music as we get to know each other and maybe if we make it to the friend stage stop for after drinking McDonald’s but alas, Uncle Cyril has grounded us all so for now, we will have to make do with homebrewed pineapple beer and tales from the cyber crypt.

If you’ve ever been curious about all the weird and wonderful things that happen to your body when you finally kick the proverbial bucket,  don’t be such a stiff! (haha- see what I did there?)
Join me for the gore, the guts, the laughs, the weird instruments and the macabre mysteries on my journey through mortuary school.

Have you ever had an ah-ha moment where future-you looks back and connects the dots that in hindsight you should have seen ages ago? The story of how I enrolled myself in to mortuary school starts like that.

I have always been my Dad’s golden child. A geeky, bookish girl who lived for hikes in nature reserves with her darling dad and reading books together but somehow along the way I managed to shock him in varying degrees leading up to the big reveal of an upcoming career change in a couple of years.
When I decided that after school that I was going to study marketing and tourism,  my Dad was over the moon and I felt at least ten kinds of awesome. I had this adulting thing sorted, (you know as any 18 year old thinks at the time.)

Let’s fast track a year and a half to when I very casually mentioned to my Dad that I (now a grown-ass woman, studying and in love for the first time) was planning on moving in with my then-girlfriend who just so happened to be in a metal band and had tattoos for days. My Dad, although slightly uneasy that I was leaving the nest too early supported me through this. That was shock number 1. Then, surprise, surprise – the romance and in-love novelty wore off and “I love you” turned to “can you chew ANY louder?”

My consolation in the awakening that your first love is not your only love came in the form of a shiny black motorcycle very fondly named Francine. When I informed my Dad about this new found passion,  he went silent for a while and then proceeded to lecture me on the dangers of a life of rock and roll, tattoos and motorcycles and more specifically beautiful girls on motorcycles!
That was shock number 2.  Suddenly I was not the golden child, but a rebel who caused her Dad to gain at least 12 more grey hairs in an instant. The anarchist in me loved it!

When the day came that I decided to enrol in mortuary school (Big shout out to Ask A Mortician for inspiring me to follow my passion, check her out on Youtube if you are interested) I was sweating more than a whore in a confessional booth when I rang my Dad up to share the news!
“Daddy! I’ve decided to become a mortician!”  I was met with the expected silence. For a brief moment I thought I had killed my Dad and I would get “on the job training”  on how to deal with a dead guy.  I thought that was shock number 3.

Instead, my dad started to laugh when I asked him if he was still alive and proceeded to tell me that he should have known all along that I was going to become a mortician. When I was a kid, he used to read me bedtime stories and occasionally, he would read River God by Wilbur Smith. Instead of being taken by Queen Lostris and Taita the wise Sage, I was fixated on the mummification process that they described in the book. I remember the next day at school I couldn’t wait to tell my friends how they scooped your brain out through your nose with what I can only describe as a spork. Needless to say, my friends were creeped out and I was the scary ‘witch kid’ in school.

The fact that I was captivated by the Salem Trials and burial practices at a very young age should have been a DEAD (see what I did there?) giveaway. If those were not signs enough of my future career path, 8 year old me threw a full-on tantrum and point-blank refused to dress up as a Disney Princess because Disney Princesses were lame and needed a prince to save them!
I wanted to be a witch like something out of a Rob Zombie music video and be able to raise the dead.
My Dad being the very intelligent man that he is realized that there was no negotiating with a tiny terrorist and gave in to my costume idea.

From a young age I was fascinated by anything occult and macabre and as an adult, chasing her passion it feels amazing to be realising this dream.
I fell out the coffin and I hope that through this blog I can shed some light and positivity on death and the process that follows. 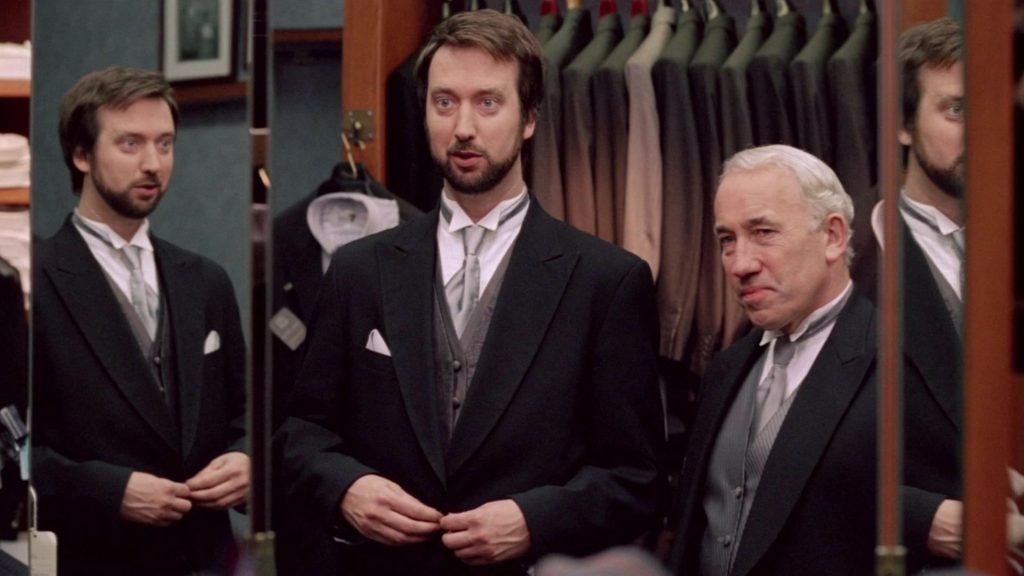 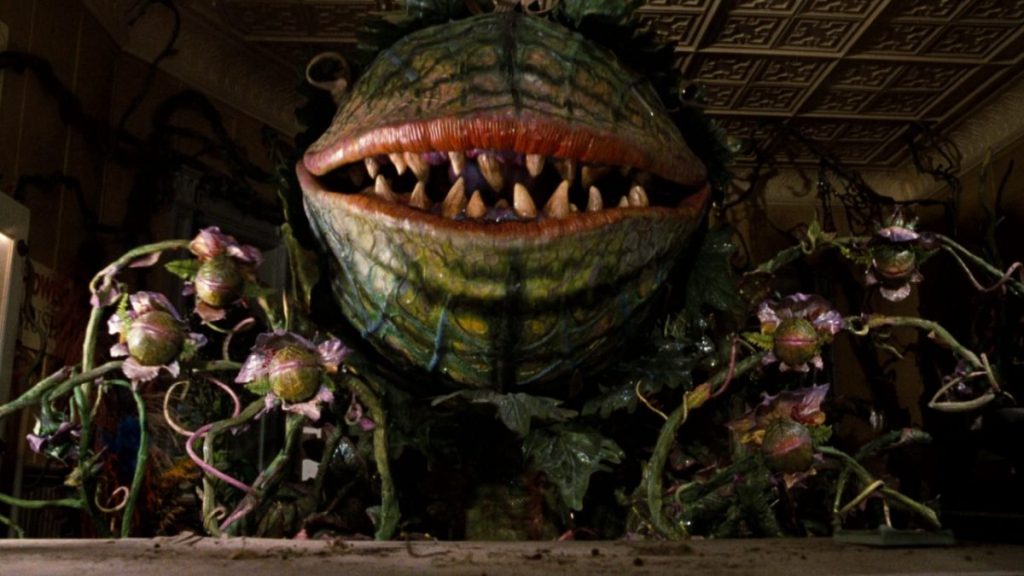