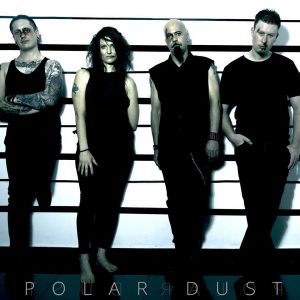 Polar Dust was originally formed in Reykjavik, Iceland in 2006 and made their debut at the Lung-A festival in 2008 in Seyðisfjörður, Iceland.

After 7 years of exploring the Icelandic music scene & culture, front person Sara, returned to her homeland South Africa and reformed the band in 2010.

With a lineup consisting of Leon Calvyn Kemp on drums and Sara X on vocals & guitars, Rhett Freeman on bass and Johan Vos on guitars. Polar Dust performs all over Johannesburg each bringing their unique influence to the band – a genre best described as Electro Rock. 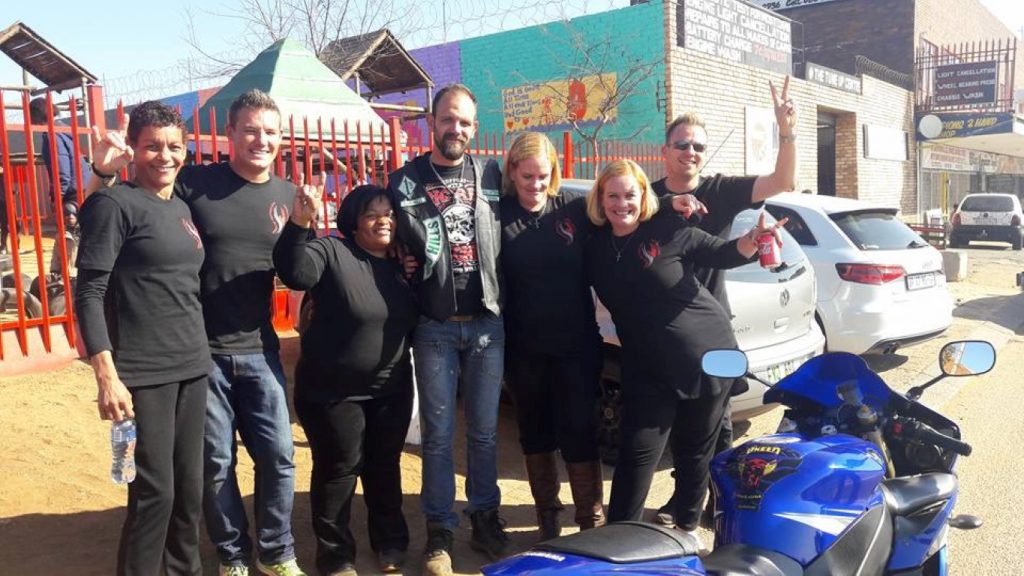