With a lineup consisting of Leon Calvyn Kemp on drums and Sara X on vocals & guitars, Rhett Freeman on bass and Johan Vos on guitars. Polar Dust performs all over Johannesburg each bringing their unique influence to the band – a genre best described as Electro Rock.

DoubleD is very excited to have the band in studio, discussing their music, their journey and their dynamics! 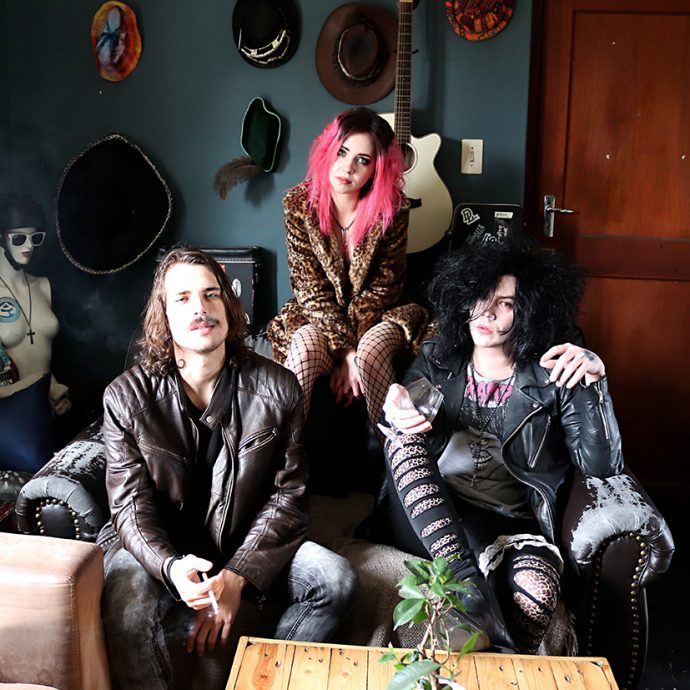 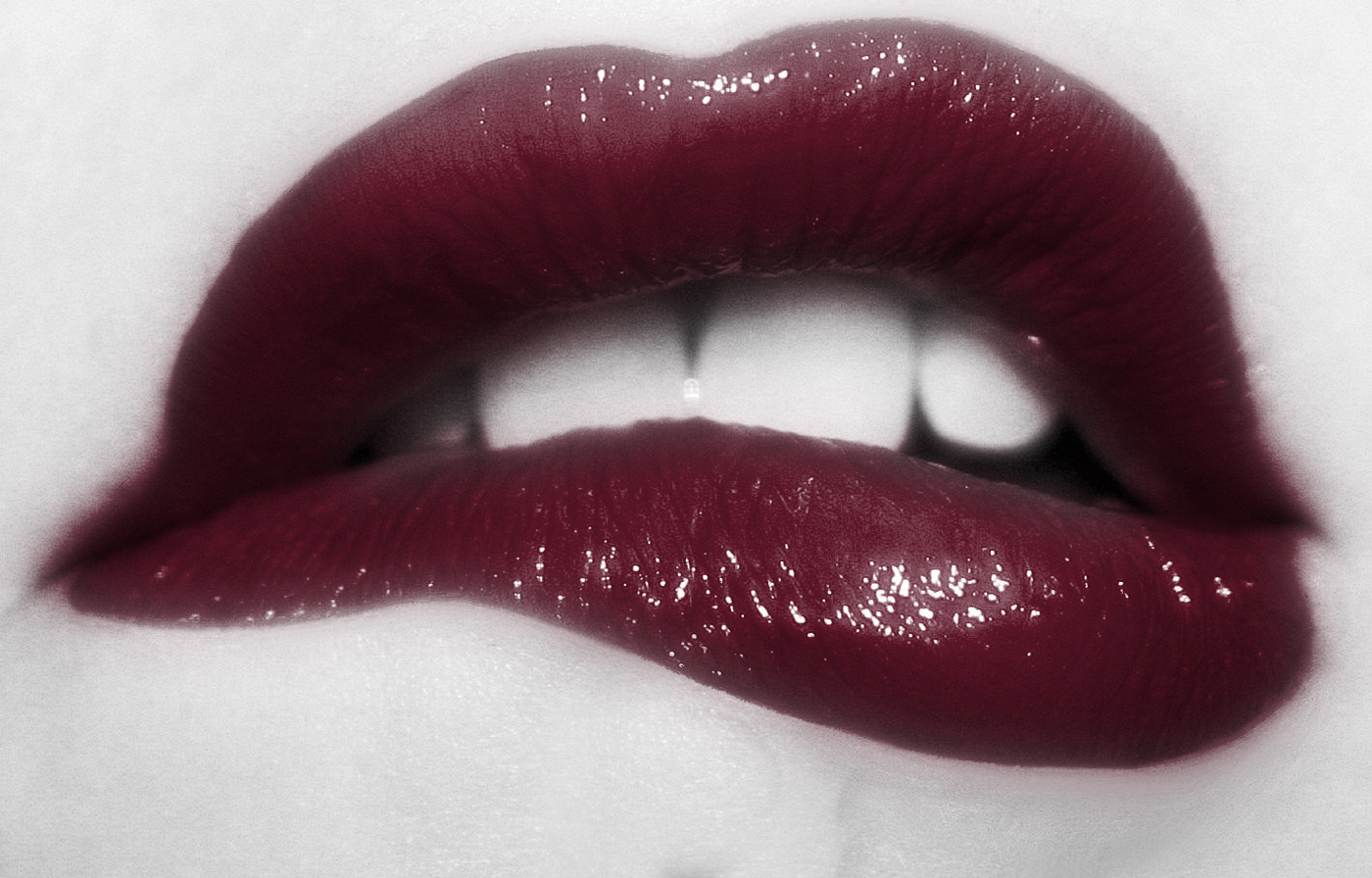