The age of the hashtag, the millennial, the social pariah and the need to feel relevant.

It’s the age of the triggered, the offended, the unique conformers ….And I have had enough.
As I am sure many of you who are reading this who know me, I am unabashedly a line crosser with absolutely no filter and no qualms about saying what I feel or think. I am fully behind freedom of speech and freedom of expression.
I am also behind the right to feel safe.

Until the over-the-top left wing liberal anti-fa’s start their screaming.

In my day to day life, I am a relatively public person with a sense of humour (that I am the first to admit is not for everyone.)
I like to dabble on the line, sometimes edging over it with a little toe and sometimes leaping so far over the line a high jumper would be impressed.
I stay away from the Big 3 (Race, Religion, Politics), purely for the reason that in today’s world, you can get into a chasm of trouble for anything you say in relation to those three topics, whether or not the context behind it is understood.
I honestly just don’t care enough to joke about those topics.

In my presentations, my events and where ever I might be hosting in my own capacity, people have seen and heard my humour and my way of thinking and they enjoy it; if they didn’t, I wouldn’t have a job.
If, for any moment, people are offended by anything I say, I thoroughly enjoy talking to them and finding out why. The usual response is the question or statement of ‘how can you say that, that’s disgusting!’

Yes Susan, it is disgusting, but did it not make you think? Are we not now talking about this apparently taboo topic? Feeling better about your haircut now?

I am a huge fan of Jimmy Carr and Jim Jefferies. Two comedians who would surprise even Howard Stern – the world’s only true shock jock. They hold no punches and no subject is taboo. They get away with comedic murder – not because what they say is horrific, but because what they say throws light on the taboo and triggering topics. They do not apologise, nor do they hold back because Susan didn’t like the fact that Jim Jefferies paid a sex worker to cheer up a paraplegic friend (go watch the skit, it’s amazing).

I will not have my personality or sense of humour curtailed or cut short because the ‘Left-wing-liberal Susans of the world take offence to what I say.  You took offence, I never gave it.
I might have said something out there and somewhat naughty, but one man’s rubbish and all that jazz.
I certainly consider myself a liberal, slightly more left than right, but I challenge you to try and offend me.
You won’t, and there’s a simple explanation as to why.

I was raised by a very strict father, and a wildly creative mother. They both encouraged freedom of thinking, of expression and of not being ashamed of who you are and where you come from. They raised me to have the balls (how very patriarchal a statement) to say what I feel and be proud of who I am. I am absolutely not about to start apologising because ONE person out of hundreds (possibly thousands) takes offence to something that I said or did.

Offence is defined as the condition of having your feelings hurt because someone has been rude or showed a lack of respect. I am not rude, and I am absolutely respectful. However, I am not going to walk around on eggshells in the fear that I might hurt someone’s feelings.
I am sick and tired of the fragile feelings, the triggering topics, the privileged princesses, the safe zones and the types who are too scared to have THE conversation.

So many topics become taboo every year because someone might feel hurt or TRIGGERED. We are all adults here, and if you have survived the many horrors of primary school and high school, you know life is only going to get tougher, meaner. Its going to test you and your precious little feelings to the very limit.

I’m just here to help you smile along the way and see the silver lining in the worst or most feared topics, besides EVERYONE likes fart jokes.

If you don’t like the food, fuck off out the kitchen snowflake.

Going to the Dogs 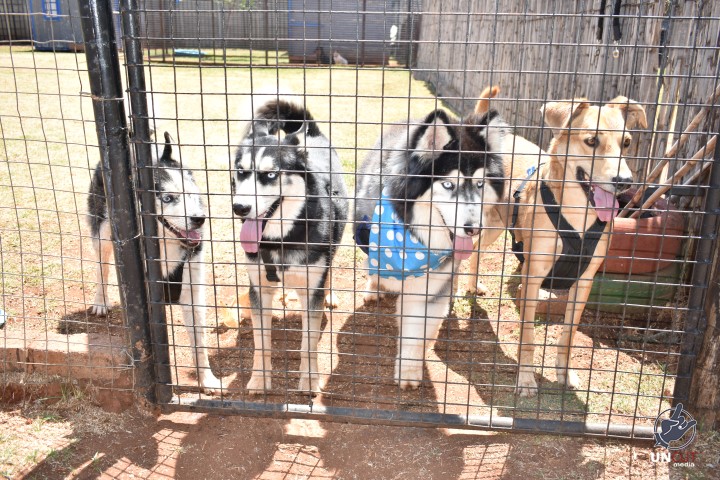