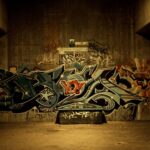 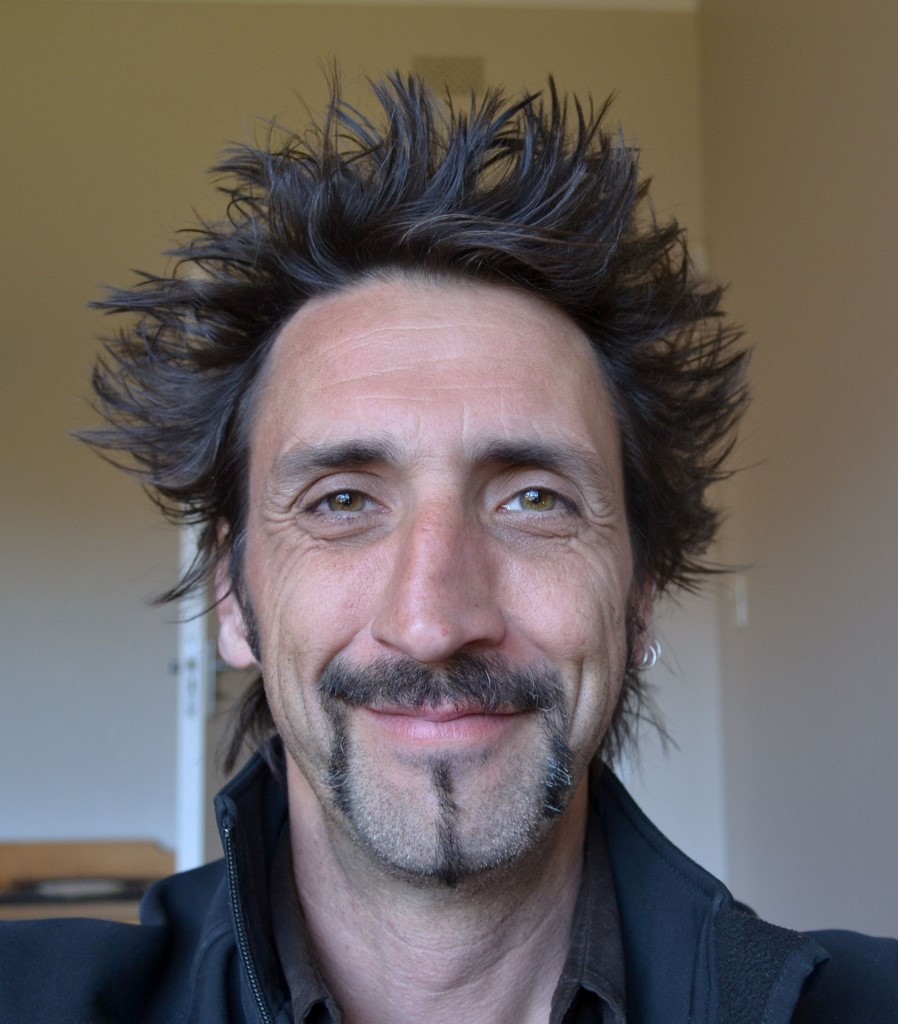 Harry’s passion for music started at an early age, when his father would take him to see the Liverpool Philharmonic Orchestra when they played their season in his hometown of Preston in the UK. From that point, however, classical music was to take an increasingly back-seat role as he discovered rock ’n roll.

The first album he bought was Sergeant Pepper’s Lonely Hearts Club Band and that was the start of an obsession with music of all flavours. His high school years saw him take up the drums and it was playing in bands that would occupy every spare moment of free time for the next ten years, taking him on the well-trodden road to London in search of fame and fortune!

That things didn’t quite work outs planned didn’t dull his love of music; in fact, it only made him determined to discover more, a journey that led him to the Notting Hill Carnival to watch DJ Norman Jay play his groundbreaking sets of soul, R&B, funk and rare groove. Harry finally knew he had come home and devoted his time and money to building up a collection of the very same music. He still loves his rock, but its ’70’s soul and R&B that really make his heart beat faster. 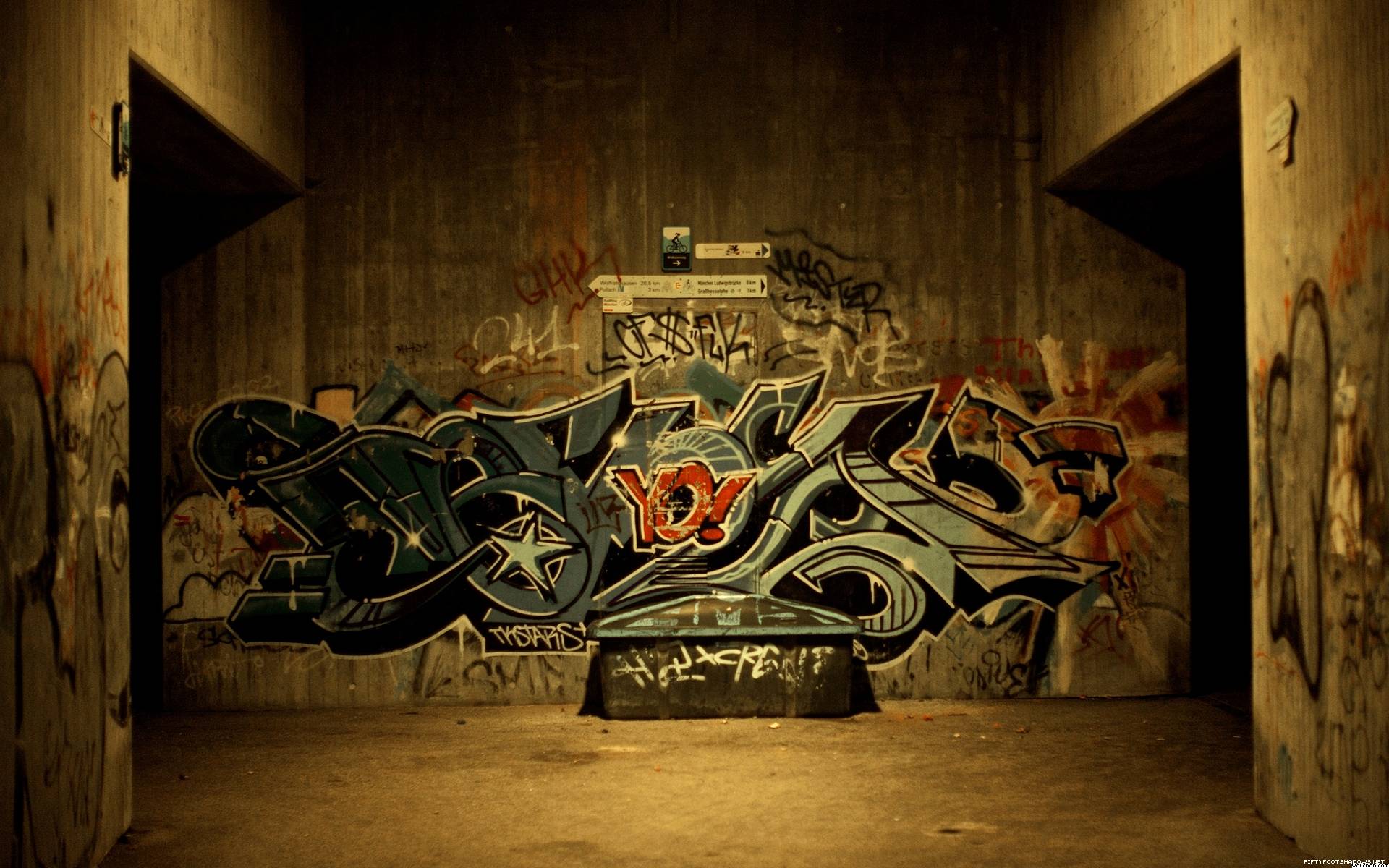 From the streets and the production studio, Sango takes you on a tour of all the best Hip Hop happenings. 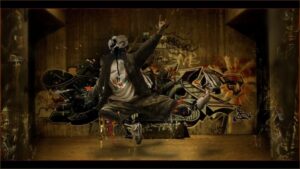