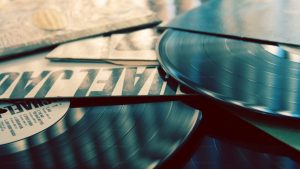 To say that Benjy Mudie is a music junkie is to put it mildly. He has spent the majority of his life, as he puts it, in the pursuit of the `lost chord`:  from bassist and sometimes singer in multiple garage bands,  record shop manager, music industry executive, writer, A&R consultant, music reality show judge to music biz mentor, radio show presenter and back to record store owner. From an early age music and radio was, and still, is the lifeblood of his existence. Raised on the sound of the Swinging Sixties he heard Jimi Hendrix at the age of 13 and nothing was the same again. He calls it his `lightswitch moment`. Although he has a widescreen taste in music, rock in all it`s colours is what really hits his sweet spot. 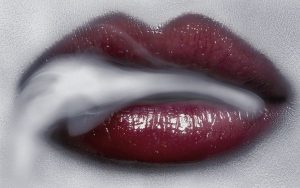 'The Boss' - Woman of many talents, the head honcho at Uncut is a force to be reckoned with! 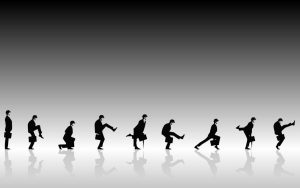 'The Tech Guy' - and resident music expert, its all chilled vibes and unusual tracks with Sean James! 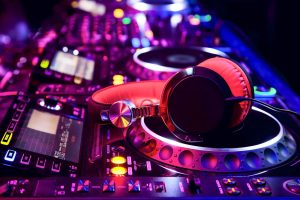