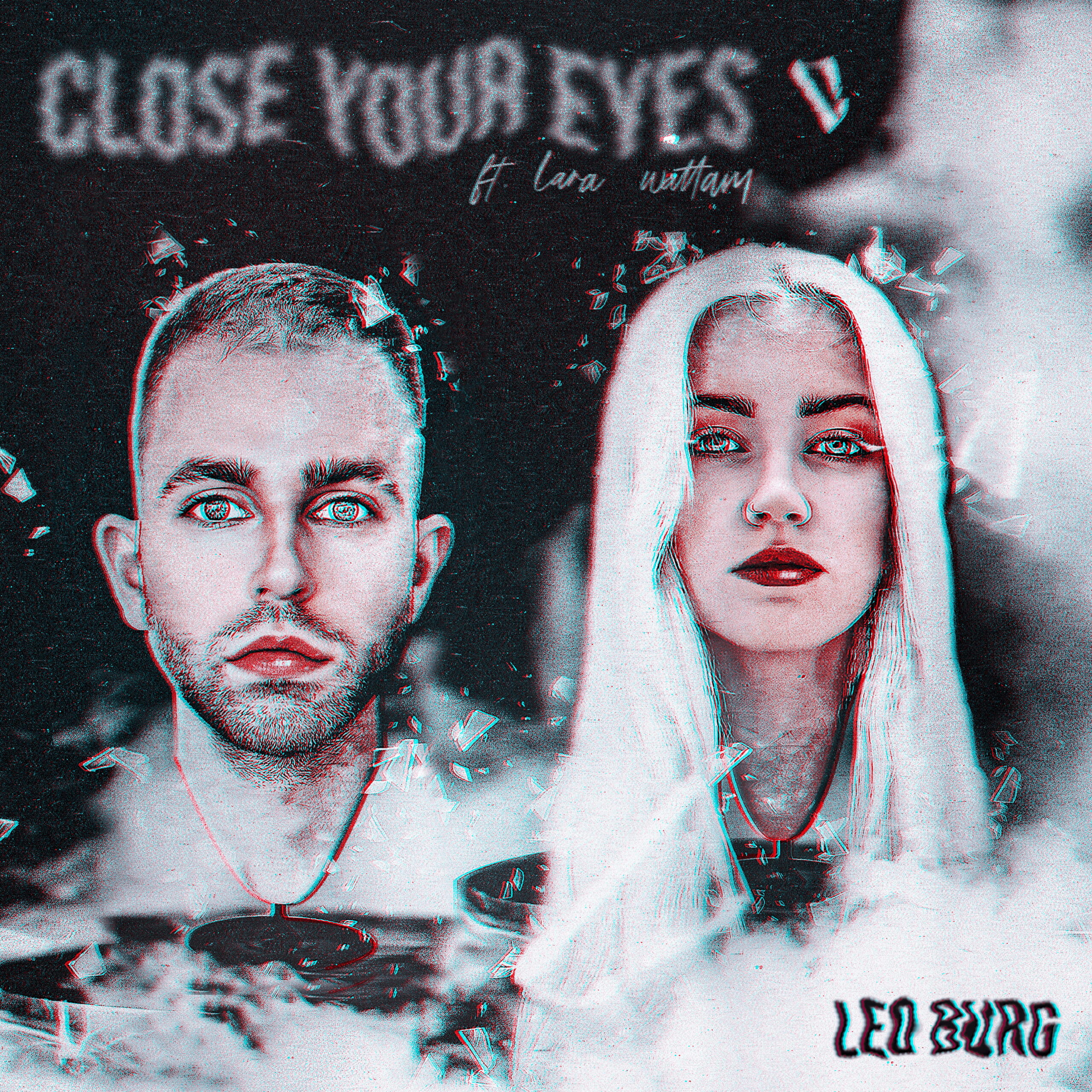 Leo Burg is best known in the entertainment industry for his cover song “You’re Somebody Else”,
which went viral on Youtube & SoundCloud in 2018.
Since then, he’s been releasing hits like “NotEnough” and “Somehow” while also working alongside other major artists on creating immersive visual experiences to complement their music. Leo brings a new definition to the word polymath and specialises within most creative fields, proving that his art deserves to be centre stage.
Close Your Eyes is a haunting yet easy listening song, perfect for the spooky season! The lyrics refer to a haunting taking place in a nightmare – continuing the dream saga from Leo’s previous single.
The song is mastered in Dolby Atmos to take full advantage of Apple Music’s latest and greatest spatial audio, allowing sound to resonate in front, from the sides, behind, and even from above. Theidea is to recreate the audio experience of a cinema, placing the listener in the center. This technology is still very new and Close Your Eyes will be one of the first singles in South Africa to
explore this incredible audio innovation.
Leo wrote Close Your Eyes alongside former The Voice star and South African pop sensation Armand Joubert. After recording the first demo, Leo immediately knew he wanted to feature the talented up-and-coming local artist Lara Wattam after hearing her spooky vocals on her debut single.
London-born, Gqberha based singer, Lara Wattam released her smash debut single “Gosh” earlier in 2021 and was warmly welcomed onto the music scene. The two artists immediately clicked and decided to work together on creating Close Your Eyes.
Close Your Eyes includes some of the top local talents like producer Hendrik Jœrges, who works with major artists including Locnville and Kyle Deutsch, and is no stranger to massive platforms like Trap Nation. Queer icons and vocalists Yahto Kraft and Armand Joubert also feature their unique vocals in the project, adding to the eerie Halloween feel.
Pierre Stemmet showcases his insane skills with a guitar solo.
When listening to Close Your Eyes, it is highly advised that you “Close your Eyes”, “Feel your pulse stop”, and “Drift into the dark.”
LISTEN TO “CLOSE YOUR EYES” HERE.
For more information, contact thatleoburg@gmail.com
Follow Leo Burg on social media: @HelloLeoBurg