Raised near the Klipriversberg Nature Reserve in Johannesburg, South Africa; Jodie Reid is all about the natural side of things. Her catchy, sometimes haunting lyrics inspire thought while challenging the norm and reintroducing the organic nature of song writing.

Completing her first song at the age of 12, Jodie has learnt to respect the process of creating music through her studies at Campus of the Performing Arts, earning a Bachelor of Music (Honours) in Performance (2018). She enjoys exploring genres outside of her comfort zone, however; she remains true to her Acoustic Indie influences.

Receiving endless encouragement and support from her mother, Jodie played her first live performance in 2017 at a local Mardi Gras. Since then she has been active in the gigging industry, gaining the opportunity to open for her role model – Jesse Clegg at one of his performances.

In July 2019, Jodie released her 12 track debut album ‘Secondary Sight’ along with two collaborations. The first of these collaborations entitled ‘Elevate’ was written at an International Songwriters Camp in Haarlem, Netherlands (2017). The second, ‘Move Ya!’ was completed at The Roundhouse , London – sponsored by Nandos Uk. Her songs ‘Paranoid Princess’ and ‘We Climb (The Volcano)’ have received an encouraging response from fans and professionals alike.

Currently, Jodie is performing live, teaching music to children, collaborating and recording her next album which will be released in 2020. 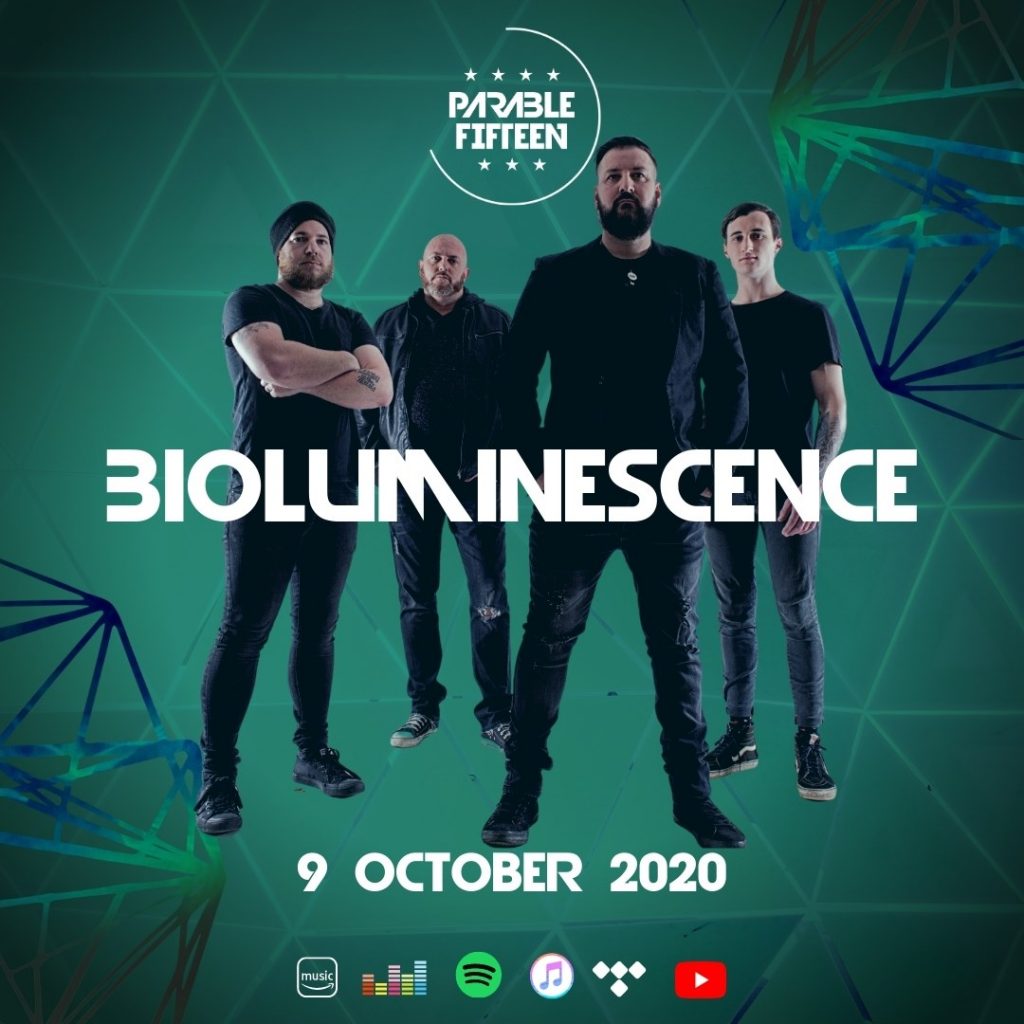 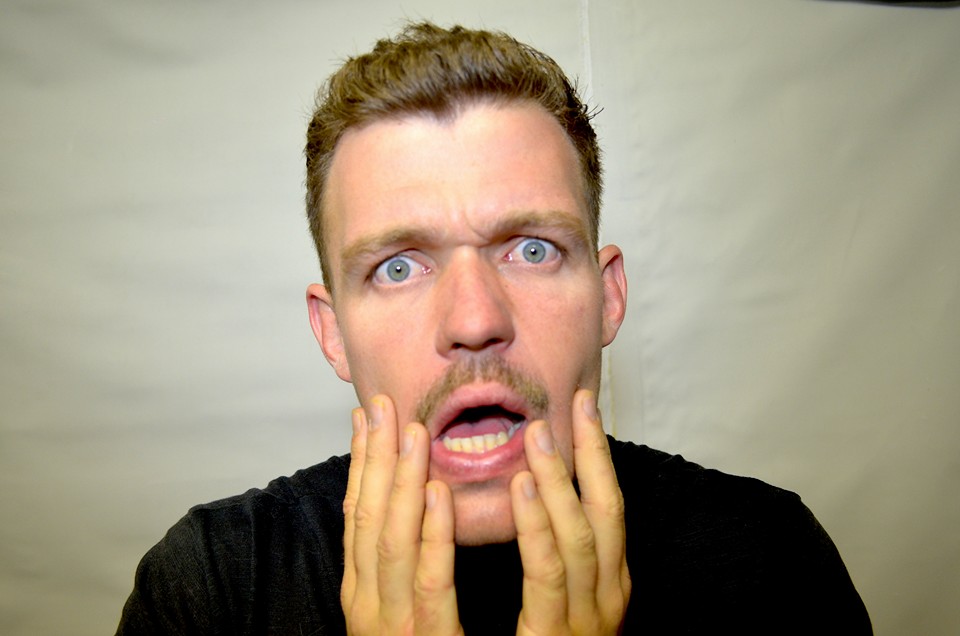 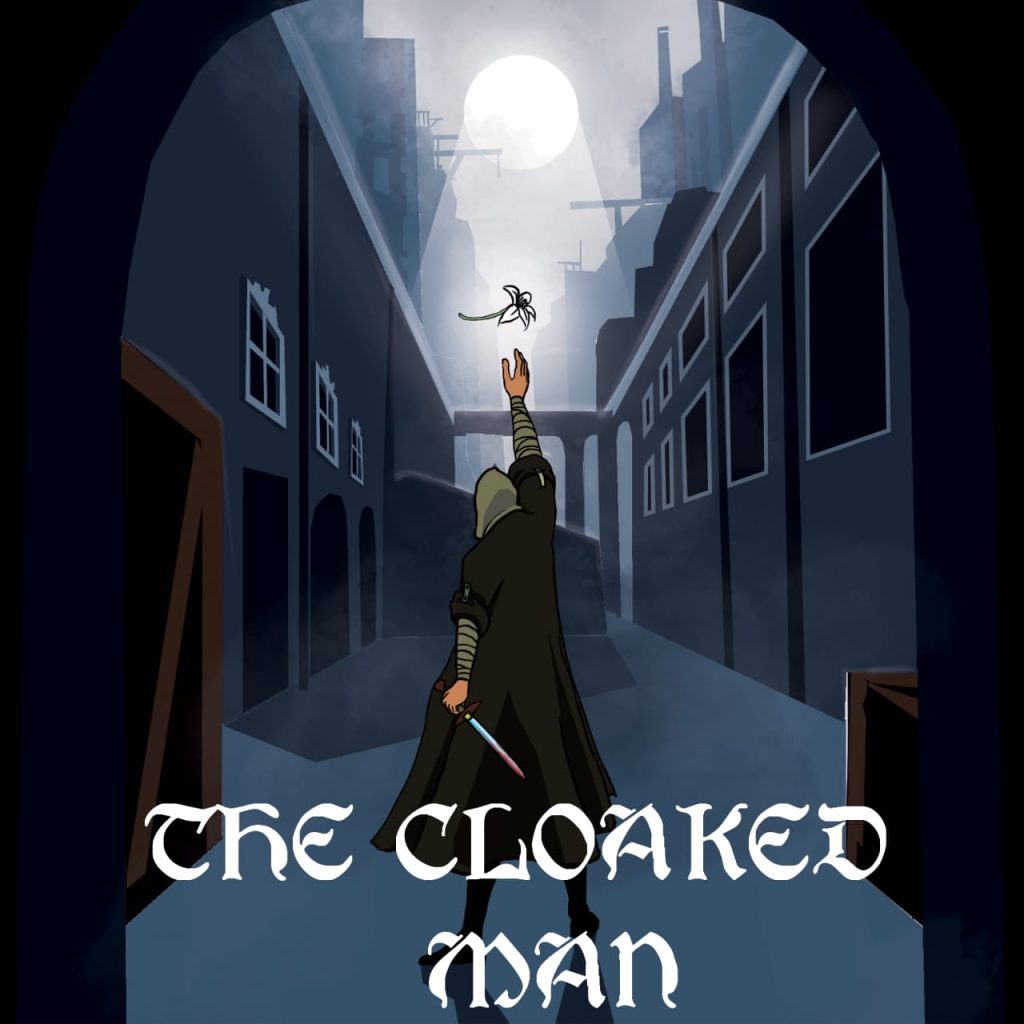 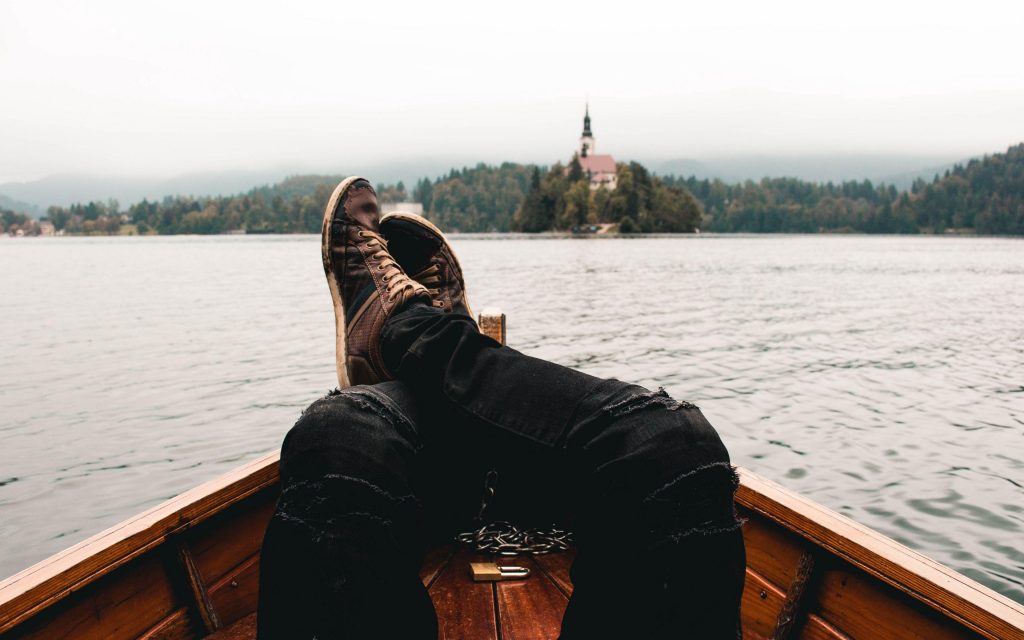