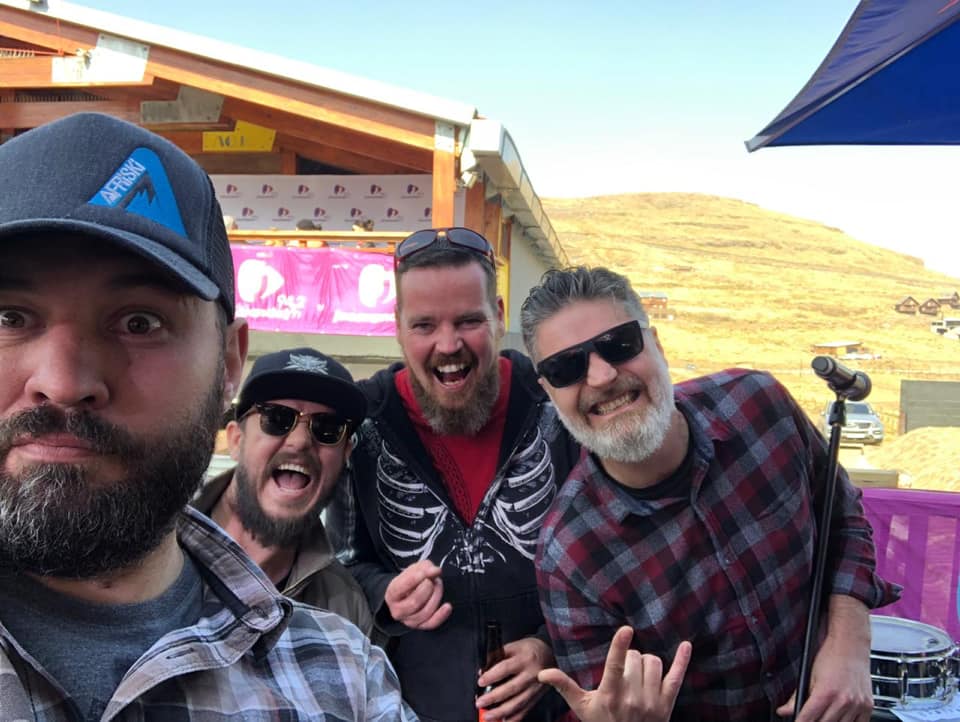 Jasper Dan hit the South African music scene like a freight train in 2015, coming off a few years of finding their feet as a rock cover band, the boys took a decision to try out their repertoire of a few originals and a bunch of tributes in the scene. The response was overwhelming as the band quickly developed a loyal following who seemed addicted to Jasper Dan’s honest brand of Southern Rock ‘n Roll. Jasper Dan events soon became renowned for being wild nights laced with Jack Daniel’s that no one dared to miss.

Jasper Dan is a band of everyday guys playing their own brand of honest music. Characterised by a solid rhythm section that supports enticing guitar hooks and unusually dirty but coherent vocals. While drawing much influence from southern rock, the band provides something different to the South African music scene. They are not a southern band, they are a “Southern African band.”

Wendy Oldfield takes us “Home” with her brand new single 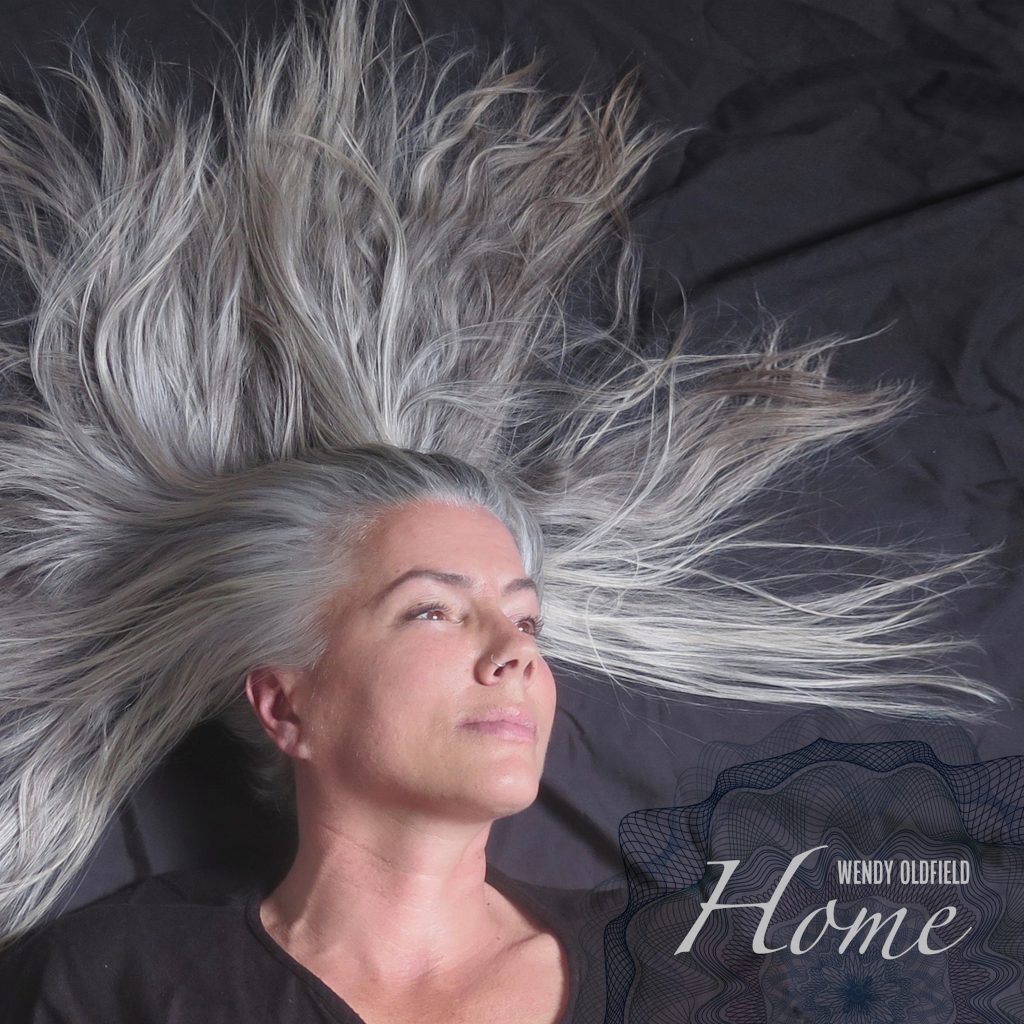