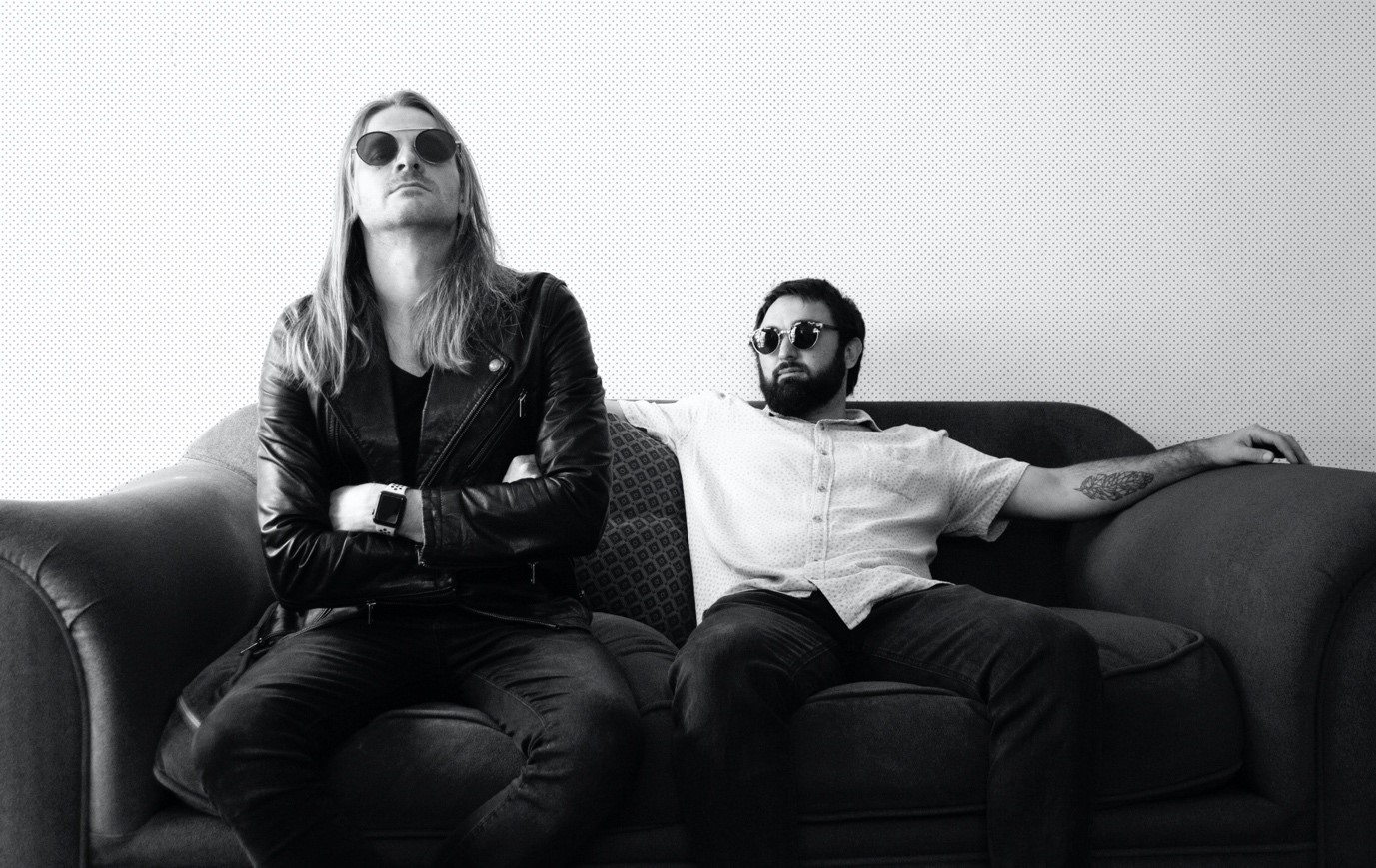 In the autumn of 2018, Future Radio was born in the imagination of its frontman, Johnny Future. Up until this point, he had predominately worked as a full-time music teacher and a session guitarist. Little did he know that this idea would evolve into what the band is today.

I didn’t want Future Radio to be just another rock band, so I was actively looking and thinking of ways to be innovative, but still authentic,” says Johnny. “The songs came quite naturally to me, I decided to leave my job to pursue Future Radio, so the idea of freedom was central in my mind at the time. One of my friends suggested that I should write a concept album and that’s exactly what I did.”

In about three months Johnny wrote eleven songs of which seven eventually made it onto the debut album entitled, “Freedom”. He went into Greensound studios in December of the same year and started recording the album. “I have a small home studio setup on which I did all the pre-production for the album. I spent quite a bit of time on making sure I have a clear idea of what I wanted, before heading into studio”. From his prior years in the industry, he had no trouble in getting seasoned session musicians on board to play on the album. Apart from writing, arranging and producing, Johnny played all the guitars and obviously did the main vocals on the album. The music, however, was just one piece of the puzzle.

The album, being a concept album, tells the story of a journey to freedom while questioning the status quo. Each song on the album tells its own story but also forms part of the overall narrative of the album. In between each song there are narration sections, called acts, which assists in tying the story together. The narration was done by accomplished writer and national geographic presenter, James Hendry. “It was such a fun process to write the acts. Even though I am a musician, I have always had an affinity for the spoken word and I love listening to radio dramas,” continues Johnny. Some of the acts truly sound like a radio drama, complete with sound effects and background music. This then forms the second piece of the puzzle, but one piece was still missing.

“I knew that the visual element was still needed in order to tell the whole story, but I have absolutely no talent in this department. I, however, had a guitar student who went on to study design and for some reason, he came to mind so I called him up!” 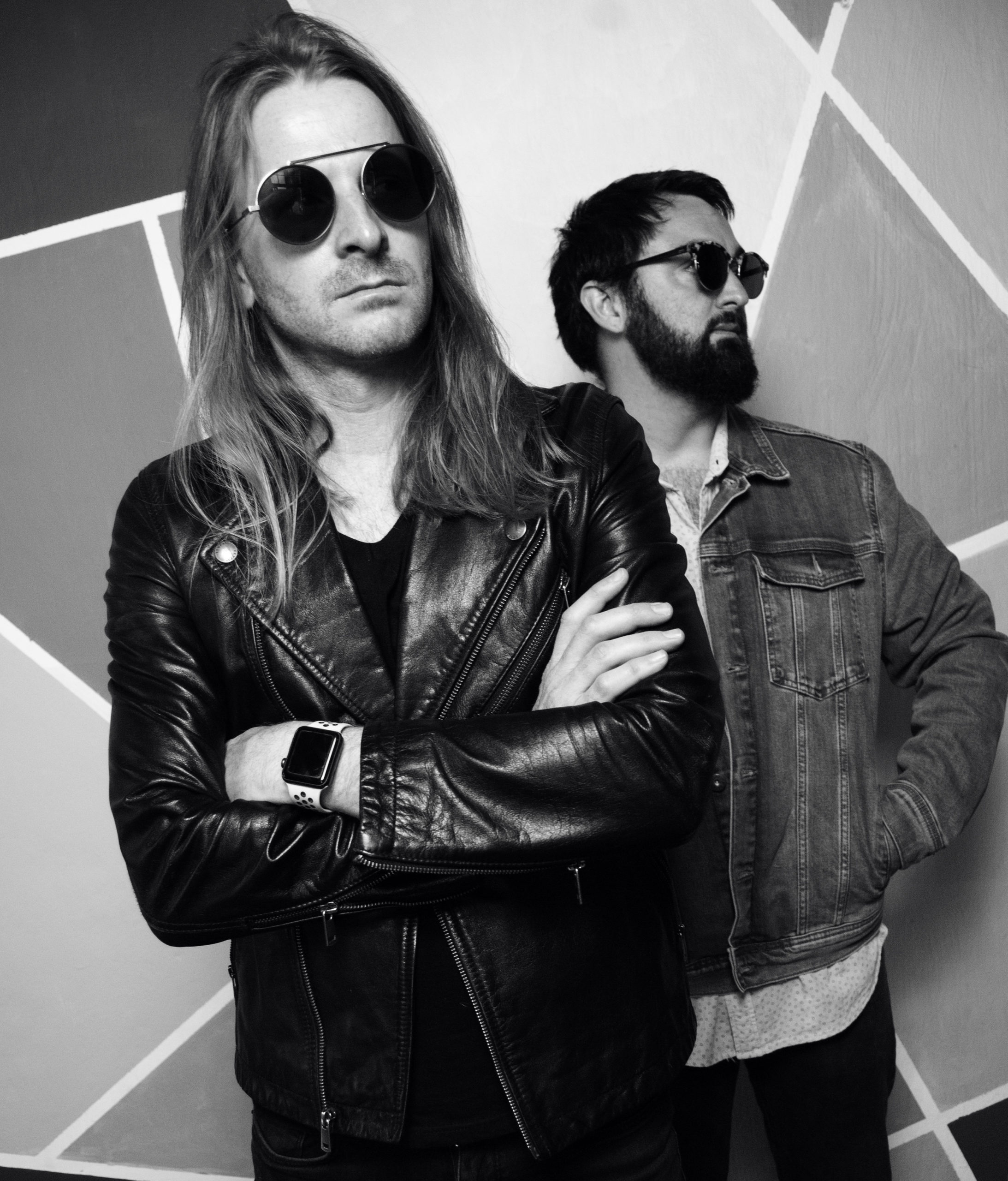 Drikus Roets, now the other half of Future Radio, completed his design studies in 2019 just before he received the call from Johnny. They met up and the rest is history. “I initially came on board thinking I’m just going to design the logo and the identity of the band, man was I wrong!” laughs Drikus. “The idea evolved exponentially from there, to the point where we are designing a visual narrative for every track on the album.” Through a combination of words, music and visuals Future Radio is breaking new ground and expanding the traditional idea of a rock band. This is not only clear in their setup, but also in their approach.

“Future Radio is actively looking for unique ways to tell stories,” explains Johnny. “Similarly to our album and music videos, the live show is also designed to tell its own story. We try to use each of these elements to tell multiple stories, which is unique on its own, but ultimately interconnected,” he continues. The live show has all the elements that one would expect in a rock show but also consists of theatrical sections in between each song, creating a truly unique experience.

In this day and age, anyone can play an instrument, but not everyone can create a rock band guaranteed to keep people’s attention. That’s exactly what Future Radio is doing… I don’t know about you, but I’ve never seen anything like that before! – Lucy Bower, God Bless the Bands, September 2020. 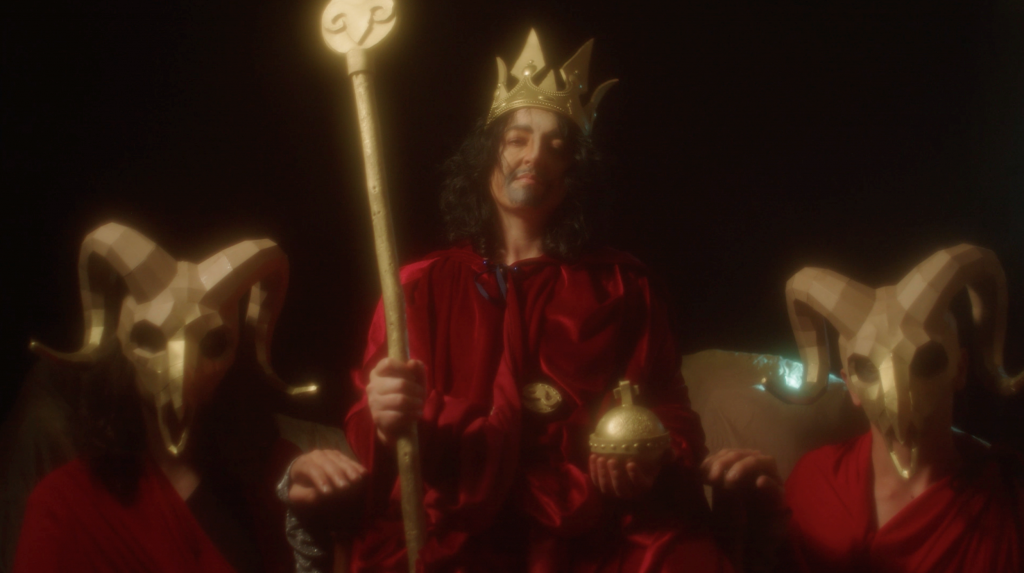