On the twenty-third day of the month of September
in an early year of a decade not too long before our own,
the human race suddenly encountered a deadly
a threat to its very existence.

And this terrifying enemy surfaced,
as such enemies often do,
in the seemingly most innocent and unlikely of places.

These humorous yet ominous words are the opening to the 1986 remake of the 1960 classic “Little Shop Of Horrors“.  Unlike the original version, however, the 1986 remake is a musical starring actors like Rick Moranis (Honey, I shrunk the kids!, Ghostbusters, Spaceballs) as our (wimpy) hero Seymour, Steve Martin (Housesitter, Three Amigos, Roxanne) as the sadistic dentist and John Candy (Who is Harry Crumb?, Spaceballs, Blues Brothers) as wacky radio presenter Wink Wilkinson with cameo appearances by Jim Belushi and Bill Murray.  The movie is directed by Frank Oz, better known as the voices of Yoda, Miss Piggy, Animal, Fozzie Bear and many more.

Little Shop of Horrors centres around Seymour Krelborn, who as a young orphan was taking in by Mr. Mushnik, a florist in a rather bad part of town. Seymour tries his best but merely causes Mr Mushnik headaches with his wimpy, dreamy manner and his clumsiness. Seymour is also madly in love with his somewhat ditzy blonde co-worker Audrey, a blonde with a tendency of dating the wrong kind of man. Both Seymour and Audrey are too timid to admit their true feelings for each other.  The shop where they work is going under and as a last-ditch effort Seymour presents Mr Mushnik with a strange plant he found that he nicknamed Audrey II.

When displayed in the window the plant causes an influx of customers only to start wilting and collapsing as soon as the day is done.  While trying to nurse the plant back to health makes a grizzly discovery.  Unlike other plants that thrive of sunlight, moisture and plant food, “Two-ie” as it becomes known, has an appetite for one thing only. Blood. After some time the plant, however, reveals that it is, in fact, a sentient being from outer space.

The songs in the film are catchy, upbeat and wonderfully written and sure to have you singing along or humming them in your car in no time. The visual effects, especially those of the giant plant, while they may seem a little cheesy by today’s standards, are actually quite spectacular and still highly effective today. One finds it quite easy to forget that the ghoulish plant is, in fact, a giant puppet being controlled by many puppeteers and voiced by Levi Stubbs, member of “The Four Tops”.

While I personally consider this film one of the FEW remakes which are better than the original film, if a musical isn’t your thing you could always track down the original version, directed by Roger Corman (director of B-grade gems like “Sharktopus“, “Dinoshark” and “Dinocrock vs. Supergator“) with a cameo appearance by a VERY young Jack Nicholson (“Batman“, “The Shining“, “Chinatown“) which also has a slightly different ending but in my opinion, you would be missing half the fun. 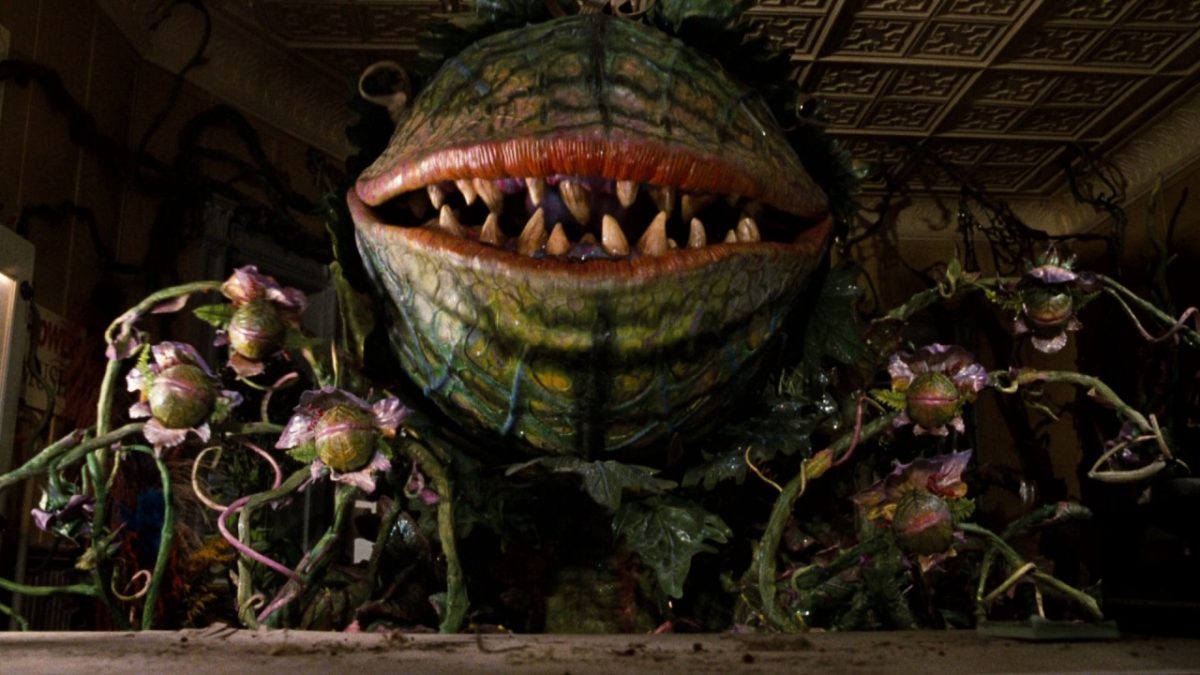 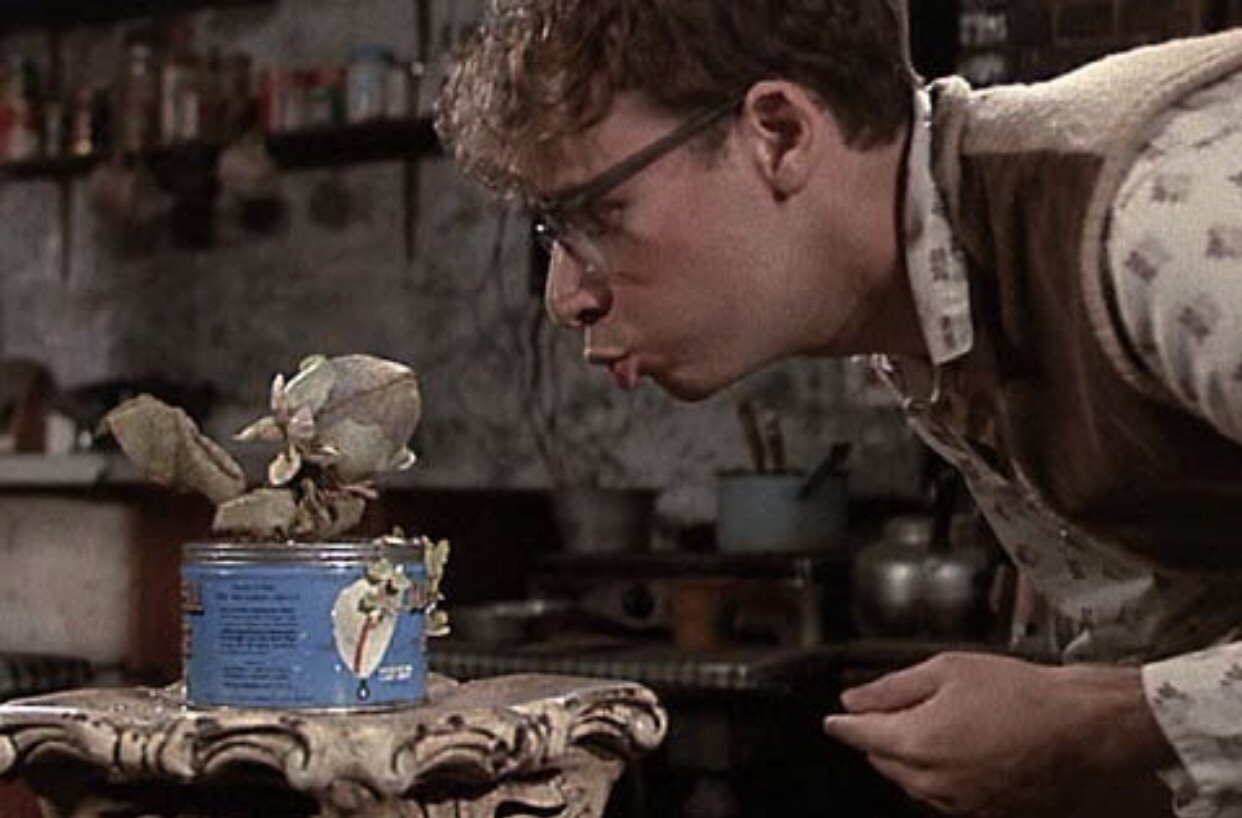 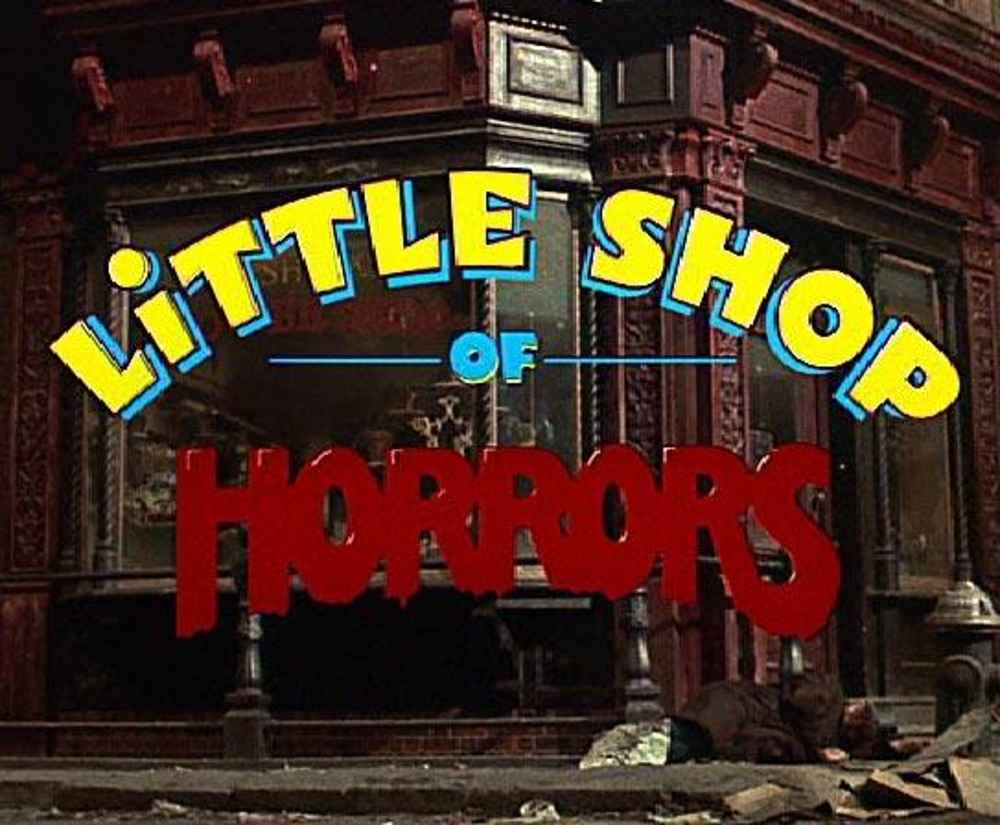 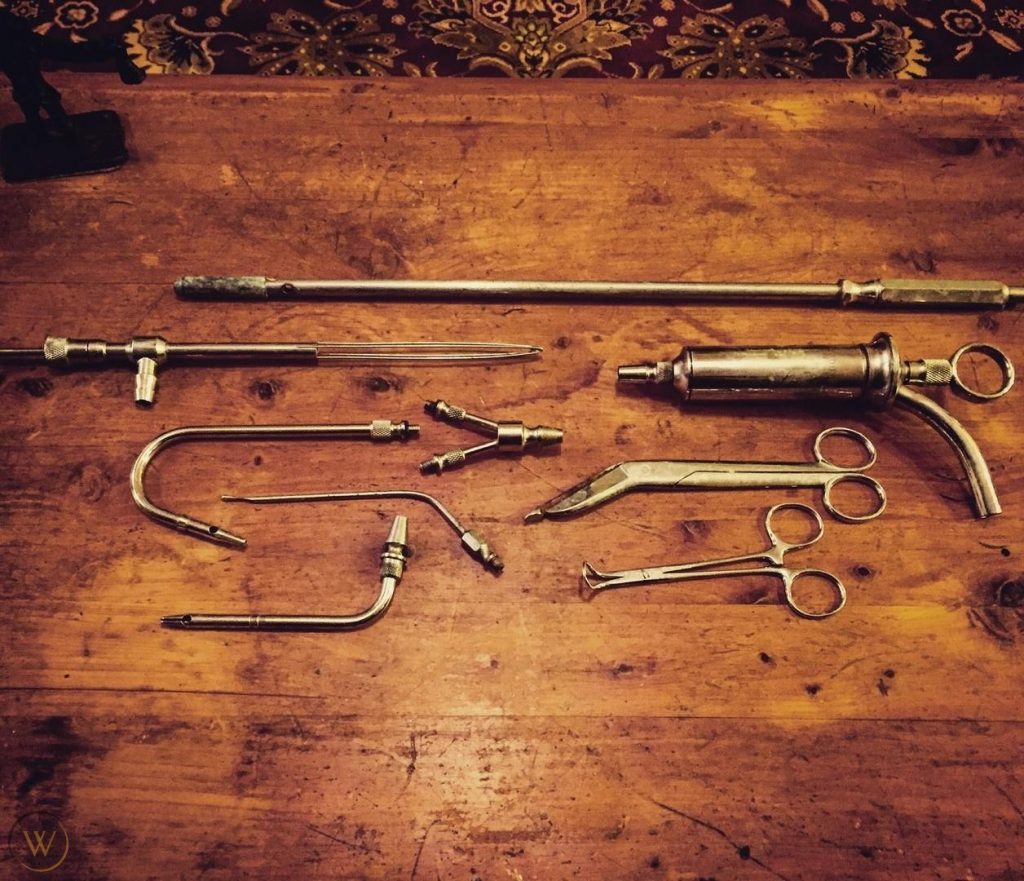 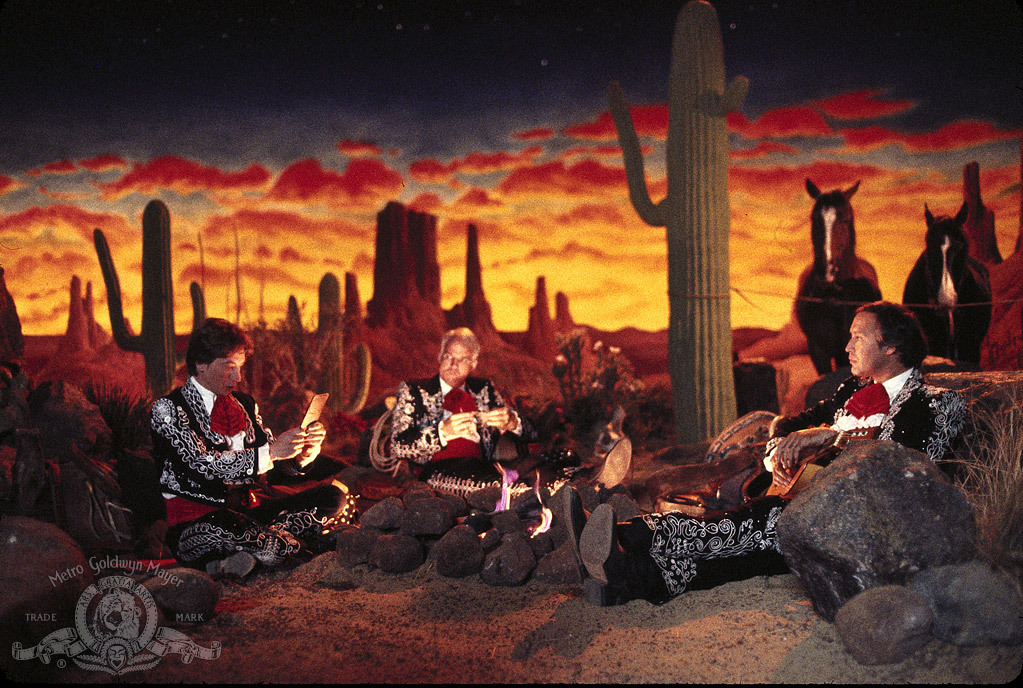