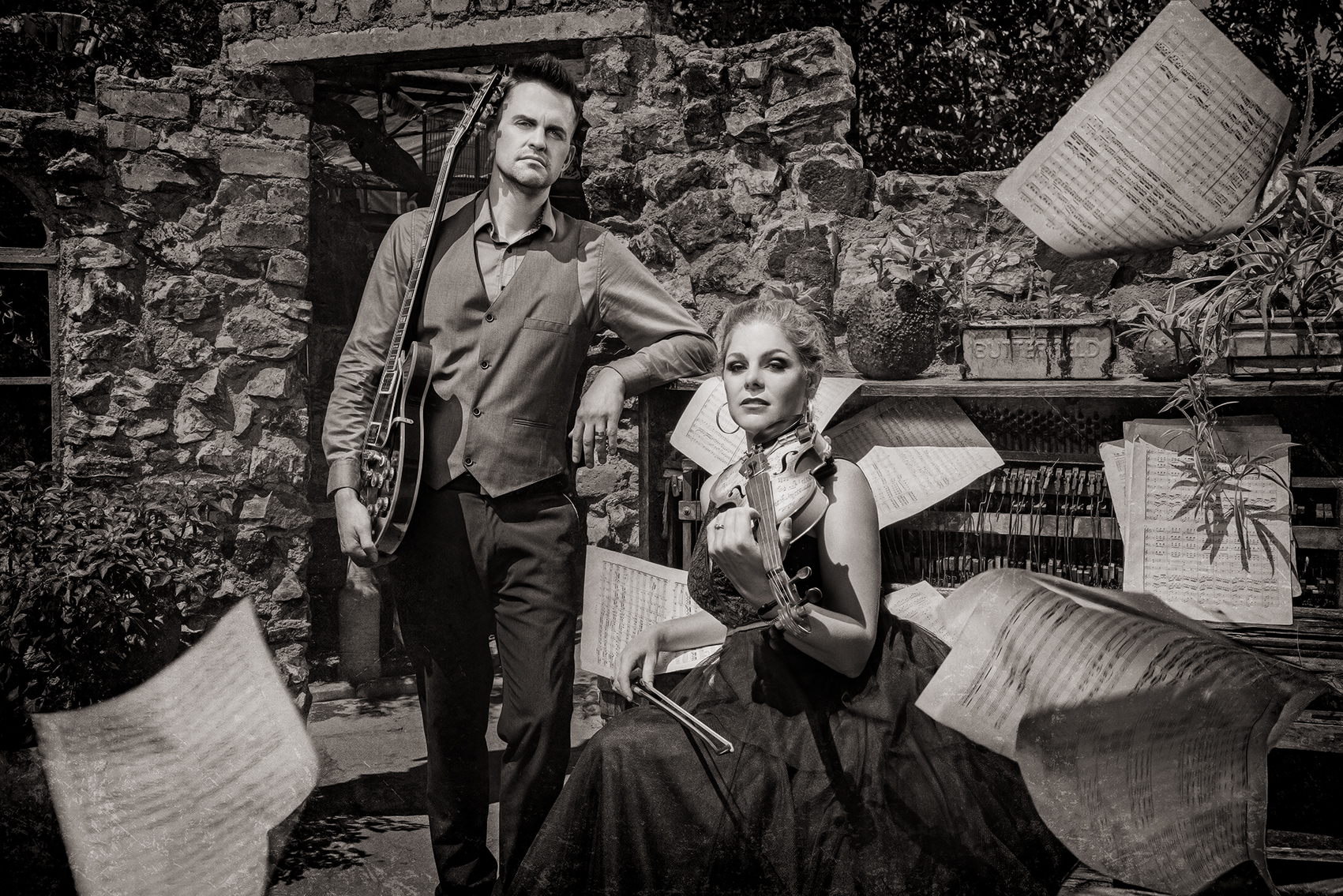 When a jazzy-blues-playing boy meets a classical-songwriter-girl, the result is a musical match made in heaven. Meet Cherry Pill the vocal/guitar/violin duo from South Africa who explore their shared passion for music by performing their eclectic brand of Indie Folk-Rock music

Cherry Pill is a metaphor for life – the sweet and joyful mix with the bittersweet moments to create a rich experience full of twists and turns.

Their début recording ‘Chocolate Box’ will take you on a musical journey, with each song evoking a different emotion – from the wistful romanticism of “Silent Movie” to the darkly brooding “Bare”.

With a taste for music and travel , Cherry Pill were thrilled to be included in the IMEXSA (South African Music Exporters) trips to Midem in Cannes (2015) and South By South West (SXSW) in 2016 where they participated in the South African showcase evenings and networking sessions.

With the travel bug in their system Cherry Pill toured The Netherlands in 2017 and 2018 and embarked on their first tour of Germany in 2019 . Keeping it local they included a Holiday season tour of Cape Town and surrounds in December 2019.

In 2020 Cherry Pill concentrated their efforts over lockdown in writing and recording new music and videos culminating in some exciting new  music releases for 2021. 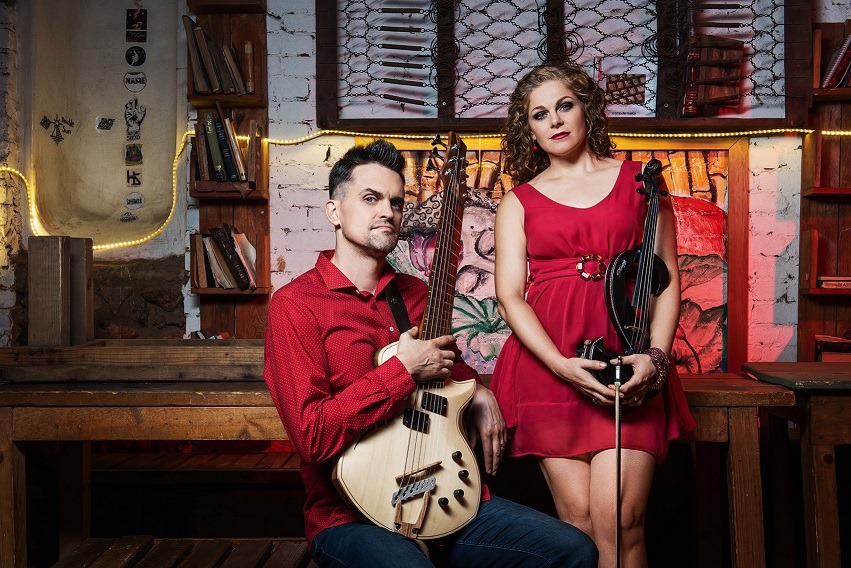 -In 2016 Cherry Pill performed 2 concert venues at the South By South West Festival in Austin,

and songs that influenced them when they first started playing together over 10 years ago,

This album is currently receiving airplay on Classic FM and Fine Music Radio.

-In December 2016 Cherry Pill had a successful tour performing at various spots along the Garden Route.

-In August 2017 Cherry Pill embarked on a 2 week self-funded tour to The Netherlands and France.

-In March 2019  Cherry Pill chosen  to represent South Africa in the AfriMusic Song Contest for 2019 with their song ‘Take a Bow’. https://youtu.be/LHsqGPWsi60

-In March 2020 Cherry Pill were again selected as one of the contestants in the AfriMusic Song Competition for their song ‘The Wheel Keeps Turning’ http://www.cherrypillband.com/cherry-pill-song-selected-to-afrimusic-song-competition-2020/

Links to Videos and Online Platforms: 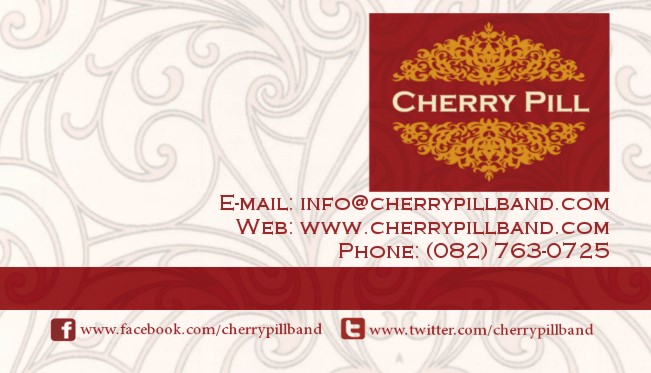 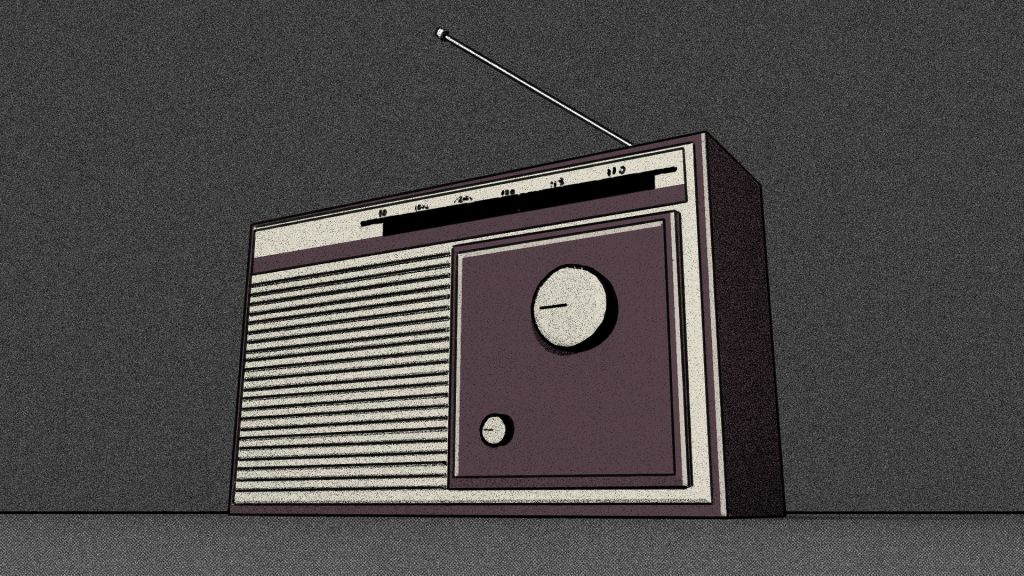