Byron Davel is a Comedian, MC and Professional Human Being, hailing from The Vale in Joburg. He has been slaying stand-up comedy for 4 years and MCing for 5.

Having shared the stages with Mark Banks, Barry Hilton and Robbie Collins to name a few, Byron has proven himself in the comedy scene and only looks to get bigger and bigger….and bigger. In 2019, Byron competed in the Savanna Comics Choice Awards and the Parkers’ Comedy Club – Komikaze Open Mic Competition, he also hosts a regular Thursday Night show at Bailey’s Bedfordview. To book Byron for an event, please mail daylerobyn@uncutmedia.co.za and watch him on Chairs and Death Stares, every Wednesday. 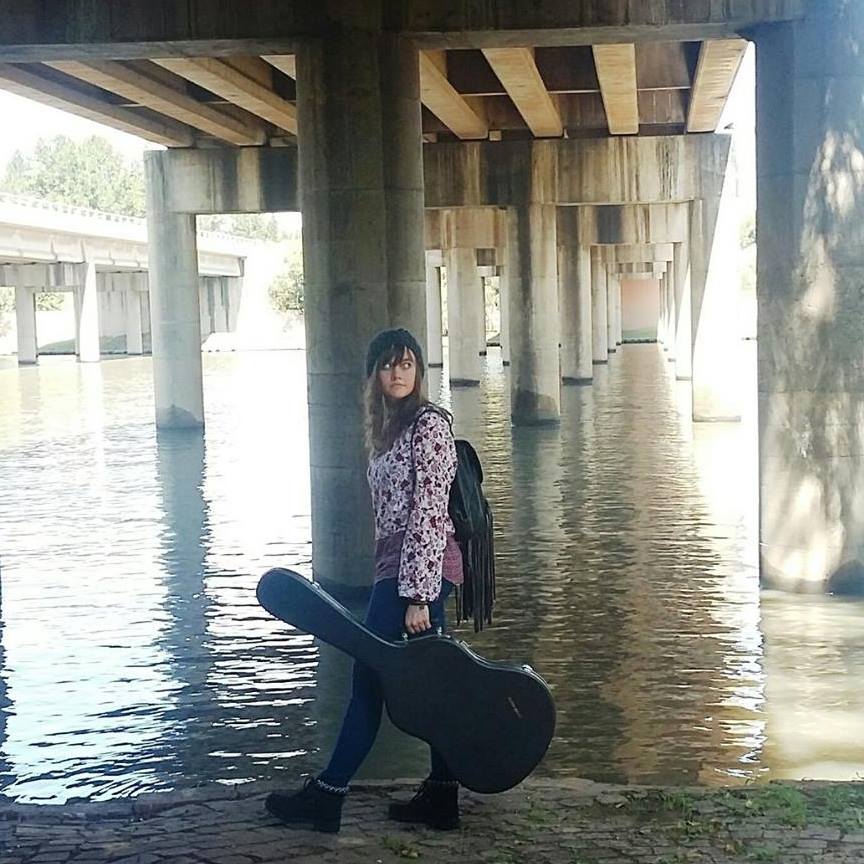 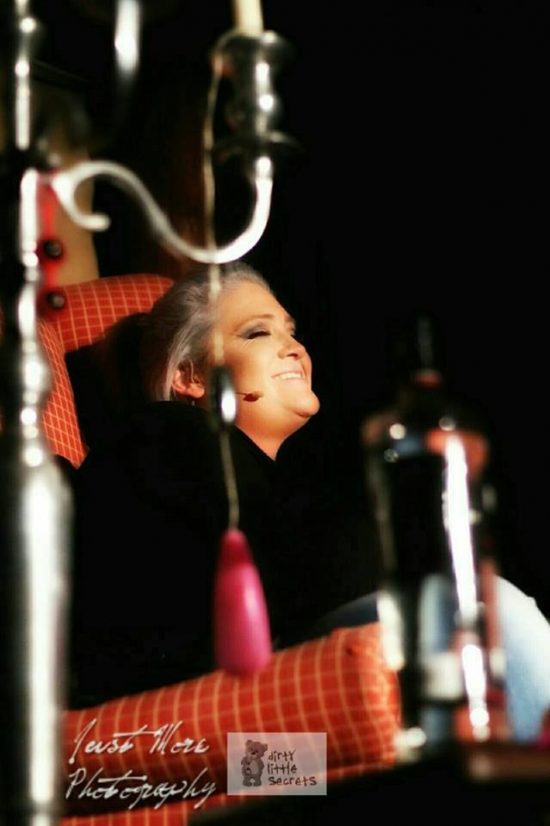