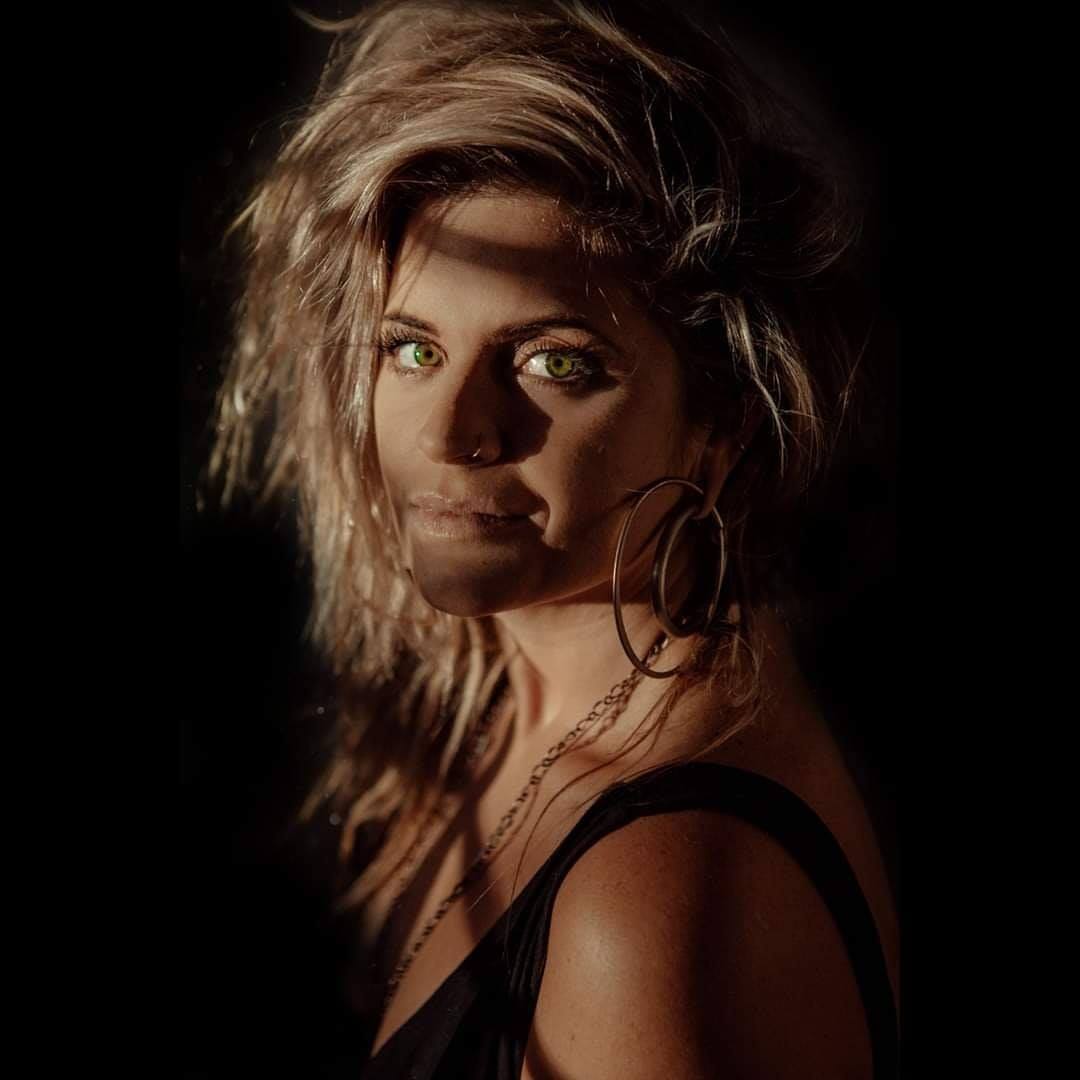 Ann Jangle. Queen of the underground. Her ominous style of dark folk, eclectic rock, gypsy infused, theatrical, soulful style of writing & performing leaves a long-lasting impression. She belts out her voice on stage like she was born there. This South-African born singer, songwriter, producer, and composer has performed her way onto a huge variety of stages across Europe & Southern Africa and shares the stage with many different artists to bring a heartfelt performance that resonates.

Ann recently completed her African Dream Parade tour, so-called after her latest solo studio album. The journey saw her cycling alone for 7 months through the African wilderness and covered over 5000kms through Botswana, Zimbabwe, Zambia, Malawi, Tanzania, and Kenya. Totally unprepared for the expedition, with everything she owned on the back of a bicycle she set off from the South African border and headed into the unknown. This documentary, directed and edited by award winning documentary films maker Marius van Graan (who also shot, directed and edited the video for her new single Ballad of Pink Cocaine) captures the trip perfectly, the breathe taking scenery of Africa, her daily struggles and the beautiful people of the continent.

“I knew I had to be a little extreme to show the world what I am really passionate about. Animals & uplifting communities through music. I am proud of this documentary; the way Marius captured the honesty & raw emotions. It really lets whoever is watching it, fill up with all kinds of emotions, like they are right there with me. Above all, it gives you a sense of excitement, adventure lust & hope, hope that anything is possible. That is the most important emotion to be left with after watching this. Hope. Without that we have nothing” – comments Ann. 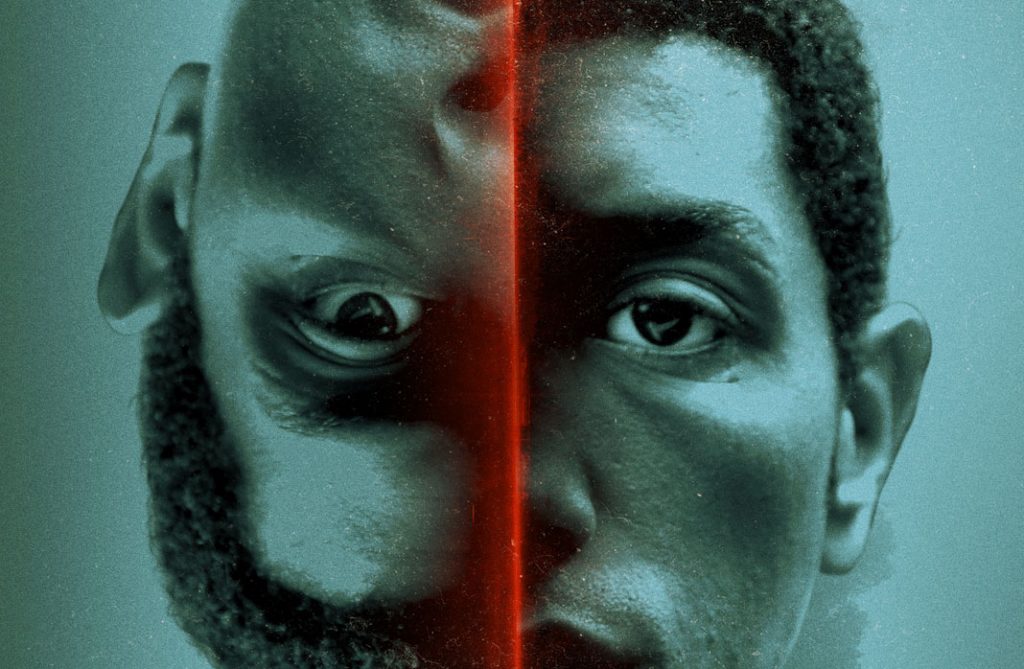